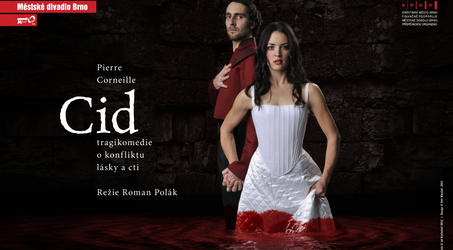 a tragicomedy about the conflict of love and honour

One of the foundation stones of classic drama in the history of theatre takes its fabulously thrilling story from the chivalrous romances of Spain. The love between Jimena and don Rodrigo is hurrying to a happy consummation in marriage, but the situation unexpectedly becomes more complicated. Jimena’s father offends Rodrigo’s, and Rodrigo avenges his father’s defamed honour by killing the count in a duel. Jimena demands Rodrigo’s head, subordinating her love to her will and the requirements of family honour. However, Rodrigo wins Spain an important victory against the Moors and gains the honorific title El Cid (The Master), as well as the monarch’s favour for his services to the state. Jimena still insists on the punishment of the man who killed her father, even though she loves him… The drama of the scenes, filled with grandiose yet totally logical pathos, gets under one’s skin as it builds up with the aid of a masterfully written plot, which revolves around the conflict between love and honour, passion and will, and forces both Rodrigo and Jimena to choose between their mutual love and their duties with regard to their family and country. Are duty, family and personal honour alongside higher and impersonal interests victorious over those individual feelings that we call love? You’ll find out at the very end of this exceptional work. Thus, in our time, saturated both theoretically and practically with egotism, a time when the terms ‘duty’ and ‘honour’ have degenerated into meaninglessness, Corneille’s marvellous poetic drama (over four hundred years old) can resonate with thoughts both provocative and needed, and also necessarily and beautifully subversive. 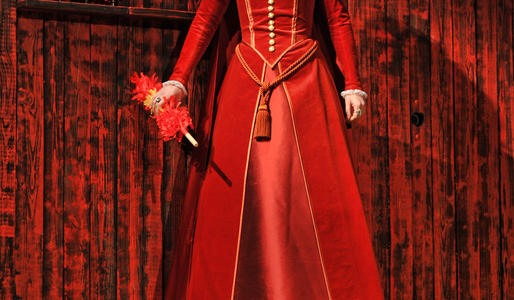 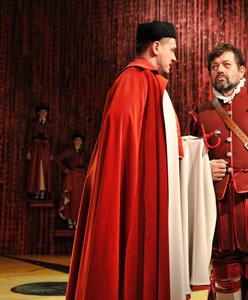 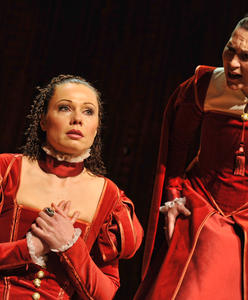 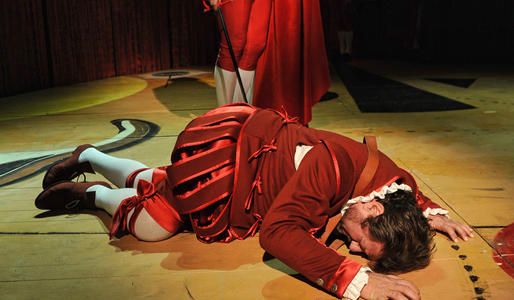 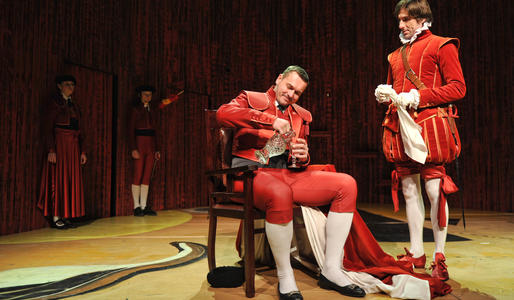 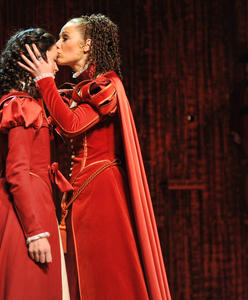 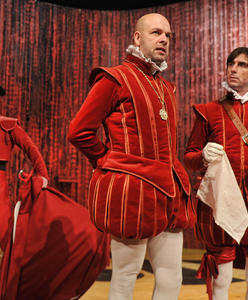 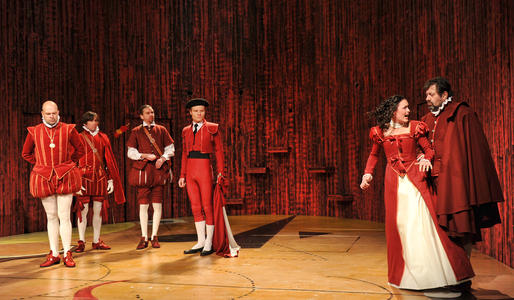 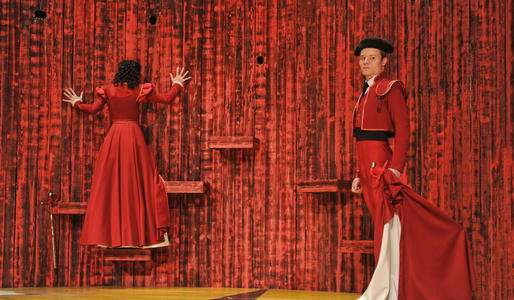 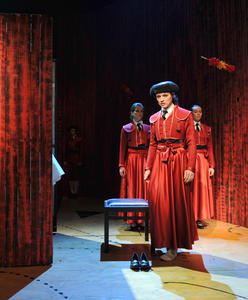 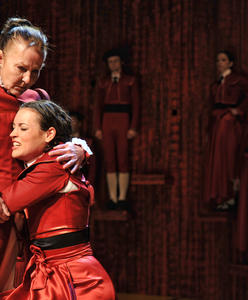 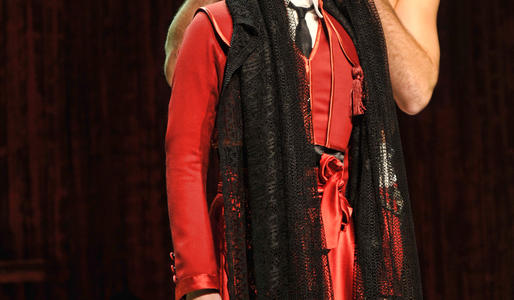