Three in the family way 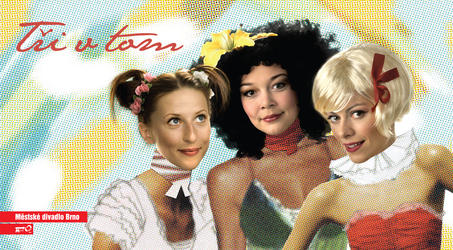 Italian commedia dell’arte has been one of the most popular theatrical genres since the 16th century. It’s a genre based on improvisation, exaggeration and various forms of craziness, full of jokes and gags made by a well-established set of standard characters – miserly old men, widows desperate for marriage, silly servants, young lovers, naïve young girls and confused scholars. In 1978 the respected theatre theoretician, critic and historian Jaroslav Vostrý wrote a comedy for the Činoherní klub (Drama Club) which pays respect to this genre. Of course, he was forbidden to engage in such activities due to political reasons so the play Three in the Family Way appeared on stage accredited to the author Jiří Menzel, who directed it and also adapted it for film in 1981. It became one of the Činoherní klub’s most famous productions, remaining on the repertoire for almost 9 years.
This delightful story, at the beginning of which we meet three young ladies who find themselves in a difficult situation thanks to their suitors, i.e. they’re pregnant, is full of crazy situations in which the three pairs of lovers attempt to reach one another despite the ill will of their parents and of fate. 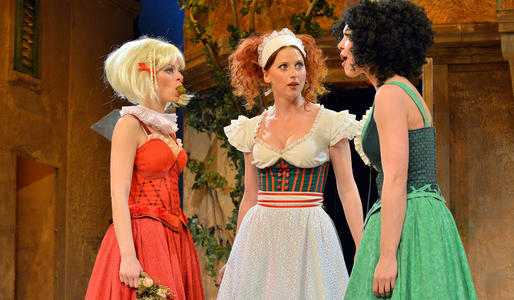 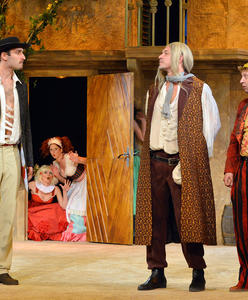 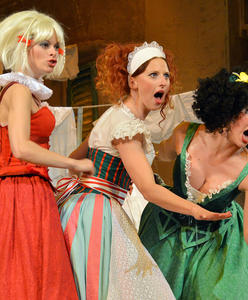 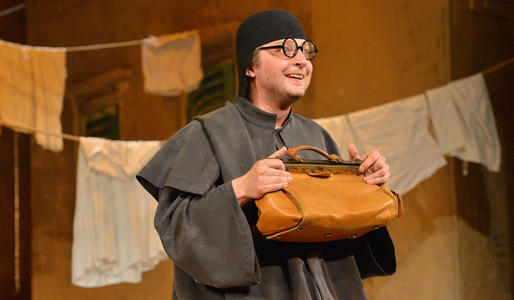 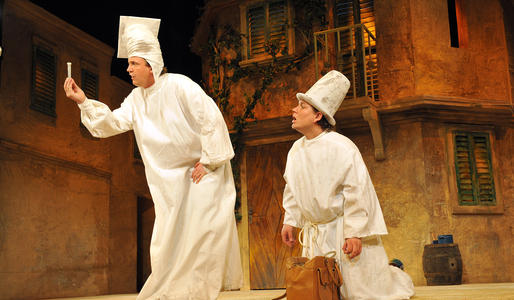 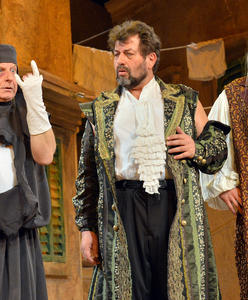 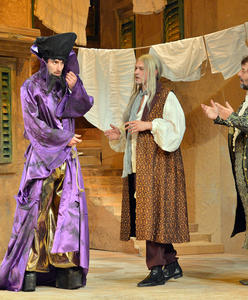 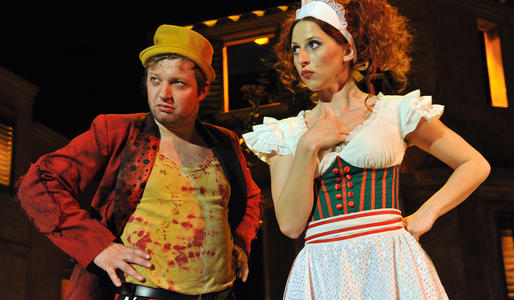 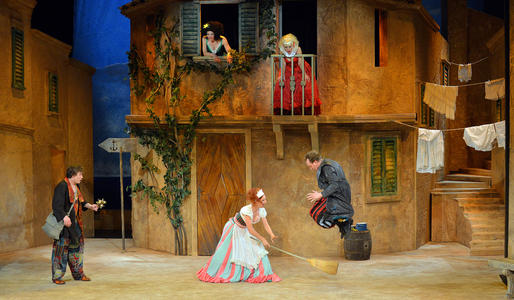 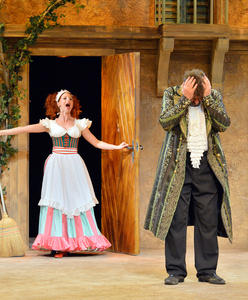 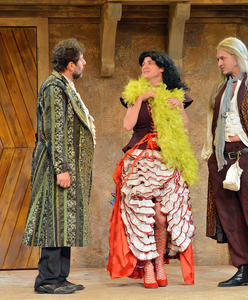 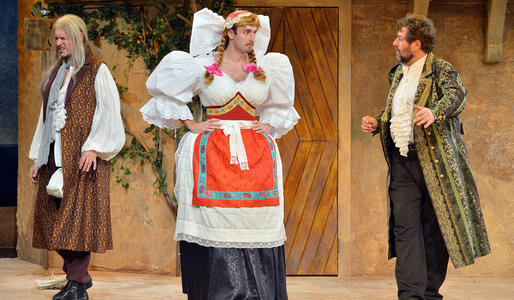