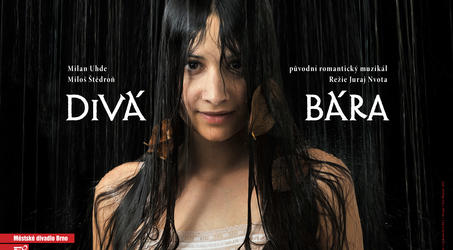 Milan Uhde and Miloš Štědroň are unarguably doyens of (not only) Brno’s musical scene – from the legendary A Ballad for a Bandit to the pair of musical titles created for Brno City Theatre: Nana and The Red and the Black. After these two musicals on themes from classic world literature they have now, together with another music composer, Leoš Kuba, chosen a topic from Czech literature - Božena Němcová’s Wild Bára. Librettist Milan Uhde was also inspired by the tragic experiences of the author herself, who met with intolerance, fear and lack of understanding all her life. The result is a great drama in which Bára fights for the right to a free existence and to happiness, and also for the rights of her friend Eliška who is forced into marriage with a man she does not love, and with the lack of trust and enmity of the whole community – although the motives of individual villagers are different, which Uhde masterfully reveals in his script. The rich story is logically crowned by the romantic motif of Bára’s relationship with a game-keeper, the unobtrusiveness of which is its strength. 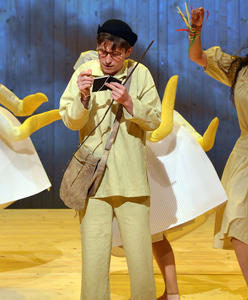 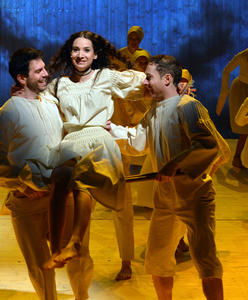 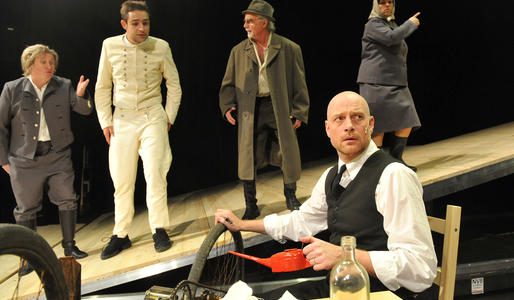 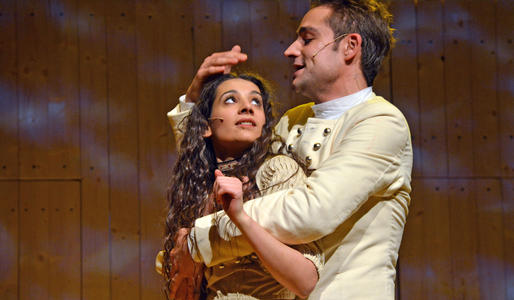 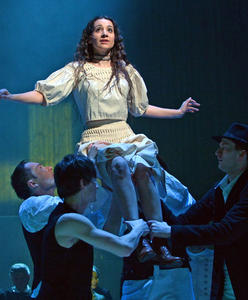 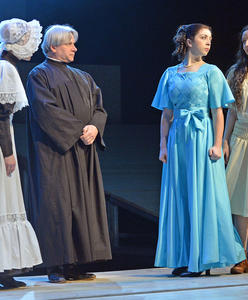 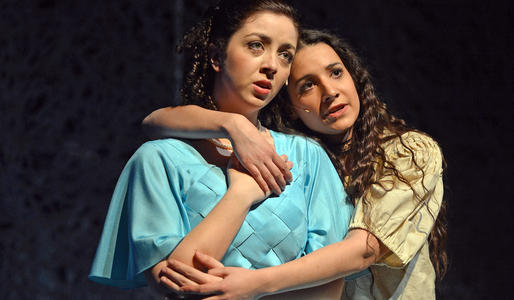 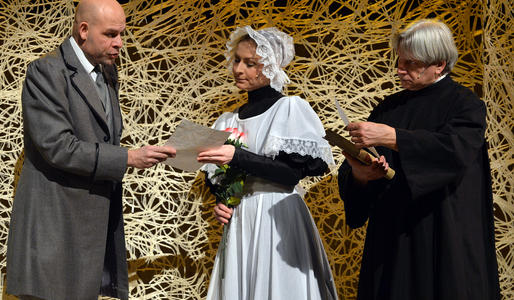 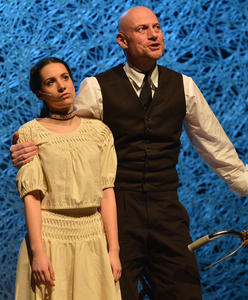 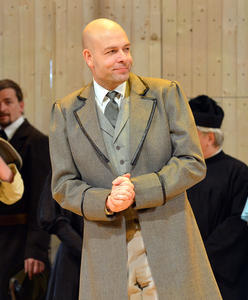 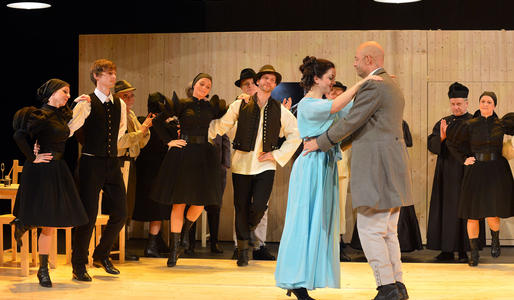