The legendary story of the hero “Zorro the Avenger” by Chilean author Isabel Allende inspired the music group Gypsy Kings and one of the best London musical arrangers, John Cameron, together with the author of the script, Stephen Clark, to create a new musical which saw its official West End opening on 15th July 2008. It soon became clear that this, the first theatrical dramatization ever of this tale of love, passion and the fight between good and evil, was going to be the hit of the season, especially thanks to its dramatic composition featuring such songs as “Bamboleo” or “Djobi Djoba” and many other completely new pieces brimming over with flamenco rhythm, and indeed it gained nominations for several prestigious theatre awards. Stirring music, unique choreographic and acrobatic numbers and an emotionally charged romantic plot – the musical Zorro, soon to have its Czech premiere at our theatre, has all of these! 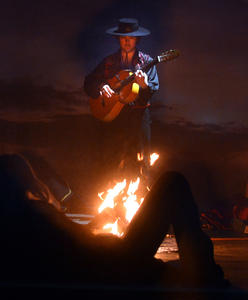 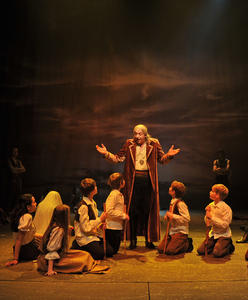 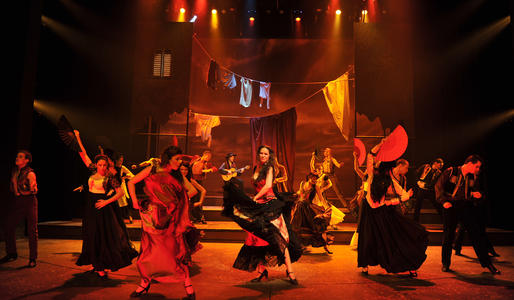 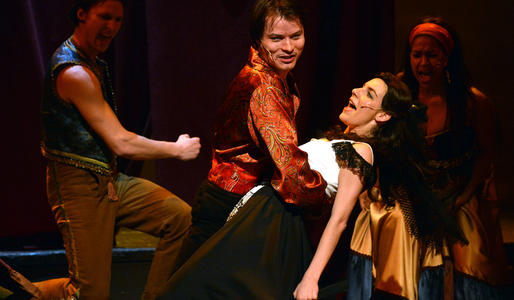 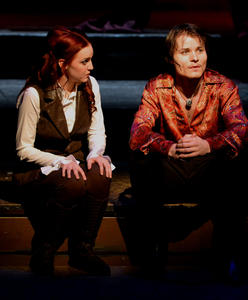 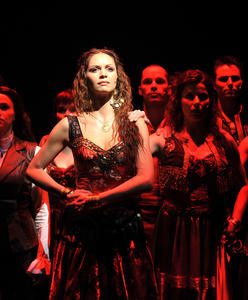 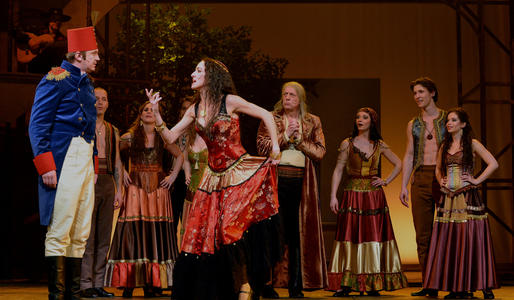 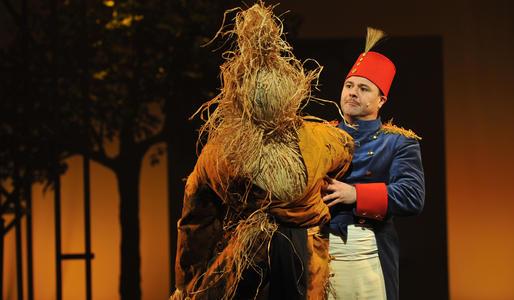 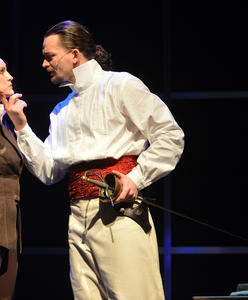 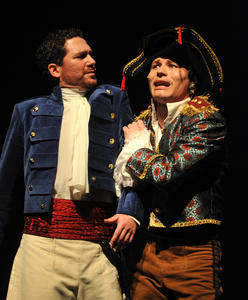 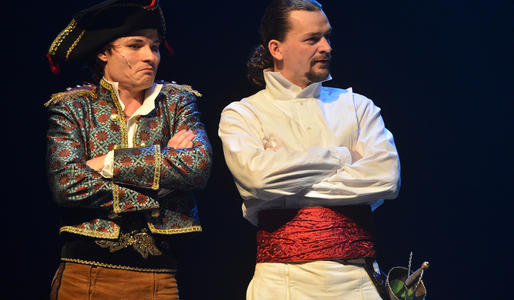