Elizabeth married at an early age. When it happened, she had to leave her homeland and learn to live in a completely different environment. She loved her husband Wenceslaus despite the fact that he was a lot older and that she also had to accept the children from his previous marriage. However, she fought her whole life with a woman of the same name, Wenceslaus´s daughter, who was coincidentally also called Elizabeth. And it wasn´t an easy life. Her first marriage lasted but a short while, and unfortunately her second husband Rudolf didn´t live long either, so Elizabeth spent most of her days as a widow. One of her joys was her daughter Anežka, and another was her lifelong friendship with Henry, which eventually turned into an ardent loving relationship.

It might seem from the synopsis above that the new production at the Bishop´s Courtyard tells a romantic story from the realms of fiction. However, that’s only true to a certain extent, as the characters in this original drama are real figures from Czech history. This year, we once again decided to devote our summer premiere to staging the story of an individual who had a significant impact on the history of the city of Brno. The Czech and Polish Queen Elizabeth Richeza spent just the last few years of her eventful life in Brno, but, starting in 1318, she managed to build an environment here which matched the lustre of the royal court. In 1323, together with the provincial governor Henry of Lipá, she founded a Cistercian convent for women with a hospital, the parish church of St. Lawrence, and the Basilica of the Assumption of Our Lady, within which she was buried in 1335 alongside her beloved Henry. For most of her life, he was her dedicated friend, partner and guardian in many dangerous situations when she had to face the hatred of her stepdaughter Elizabeth of Bohemia. For her, too, the desire for happiness, love and power was the driving force behind her life in the difficult times of the 14th century.

The world premiere tells the story of two women: the Czech Queen Elizabeth of Bohemia, who was the mother of Charles IV, the man known as the father of our nation, and her great rival, Elizabeth Richeza, the richest woman in Europe at that time. The two contemporaries wanted the same thing, personal happiness in a happy country. Each of them tried to achieve this in her own way, and they often were the biggest obstacle to one another. At the same time, each of them had to fight with herself. A historical fresco which shows that when two women do the same thing, it isn´t the same thing. 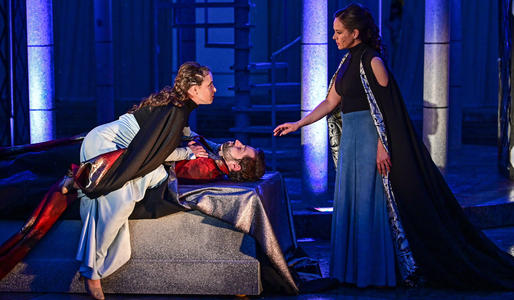 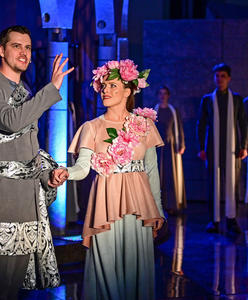 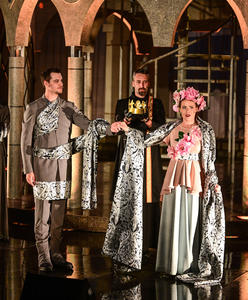 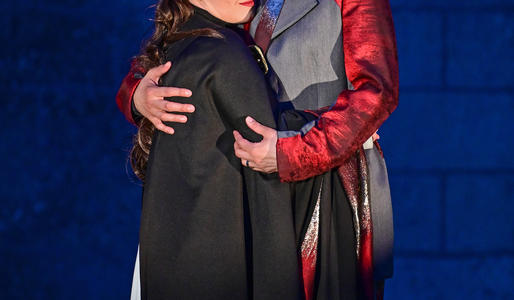 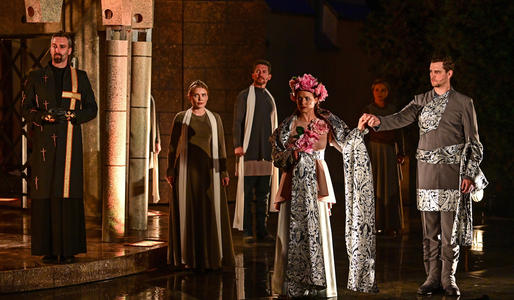 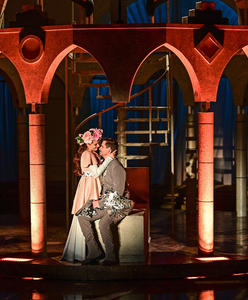 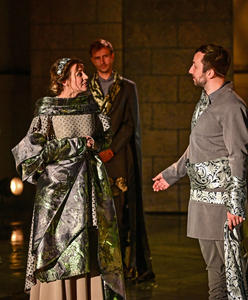 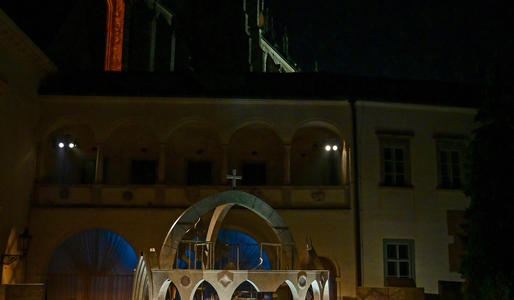 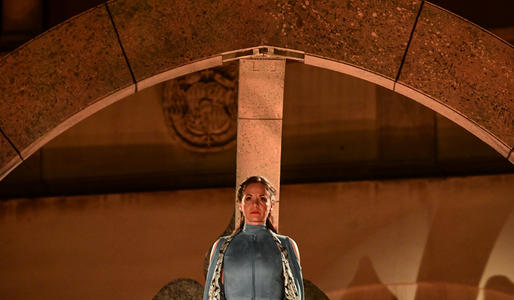 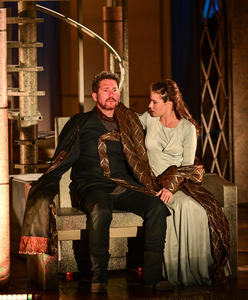 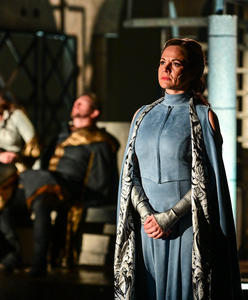 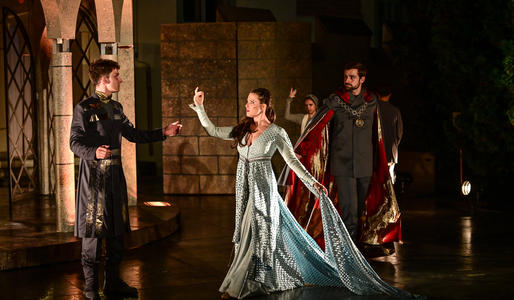