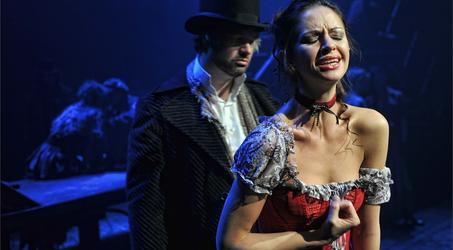 There aren’t many better known or more exciting stories than the one of Dr Jekyll and Mr. Hyde. Since 1886, when Robert Louis Stevenson published his novel The Strange Case of Dr Jekyll and Mr. Hyde, this story has excited the minds of authors, readers as well as spectators all around the world. No wonder. It captures, in a very clever metaphor, the age-long desire of mankind for goodness and evil and the fight which takes place between these two poles in each of us. If they manage to exist together, what will happen if they are separated from each other? And does Dr Jekyll stand a chance of beating his second identity, the embodiment of all evil, Edward Hyde who unfortunately shares one body with him? And what will happen when Jekyll comes to understand that the series of mysterious murders in his vicinity is the work of his other self? The musical on this theme by the composer Frank Wildhorn and the librettist Leslie Bricusse has already celebrated great success on New York’s Broadway as well as in many European countries. A thrilling story with a stunning set, exceptional acting and singing opportunities make the performance of this piece in our theatre, which continuously strives to perform the best quality pieces from the international musical scene, another exceptional opportunity to experience the most important things that contemporary international musical theatre has to offer. 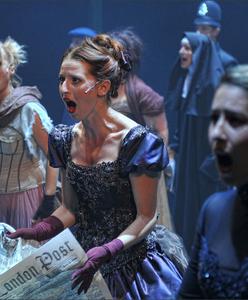 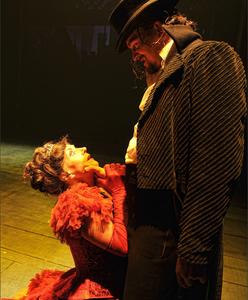 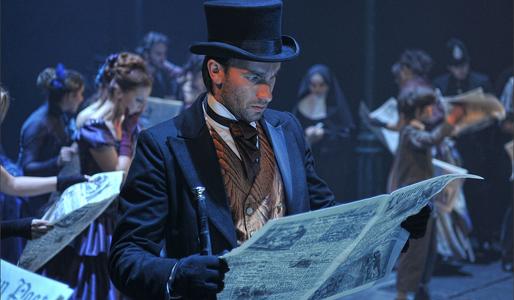 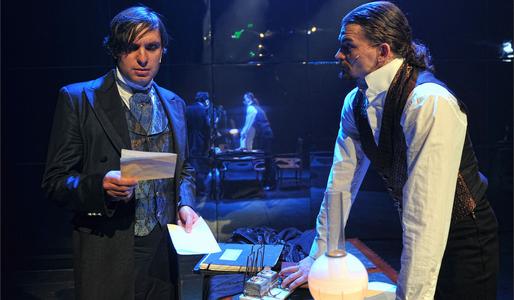 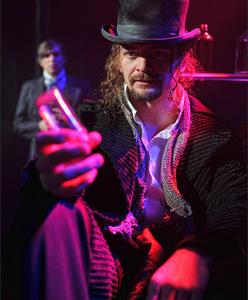 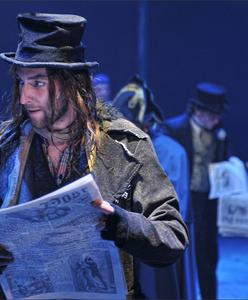 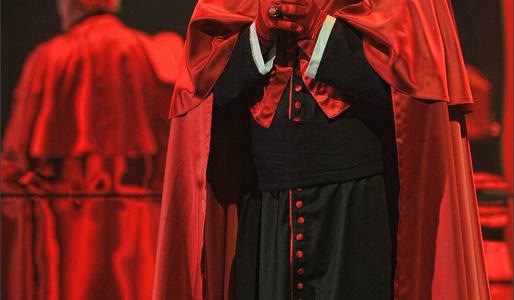 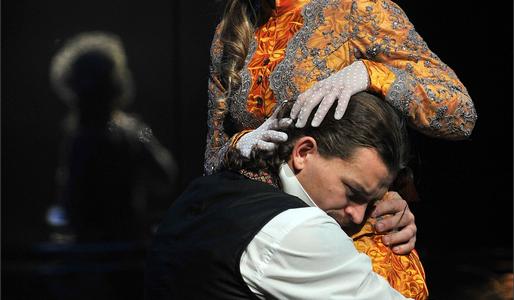 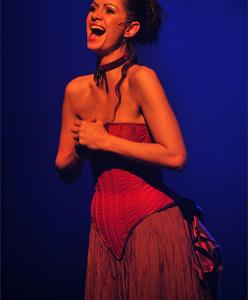 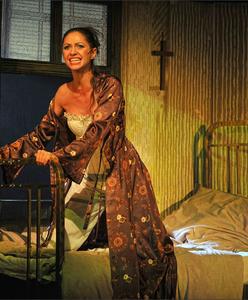 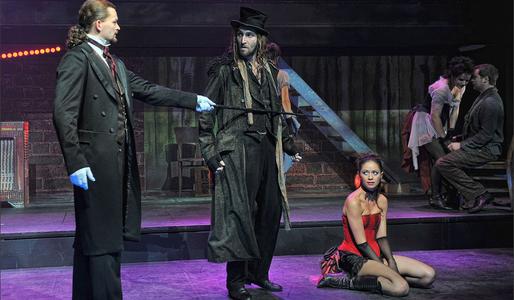