The taming of the shrew 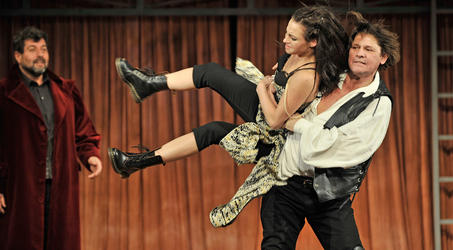 a legendary comedy about various versions of love

Every man in Padova would like to have the beautiful, kind and submissive Bianca, daughter of Mr Baptista, and this is particularly true of the romantically excited Lucenzio. Unfortunately, Mr Baptista insists that he has to get his older daughter Katharine married first. However, due to her cheekiness, arrogance and disobedience, she is the terror of all men and Bianca’s suitors are rightfully afraid that no one will ever want her sister as a wife, meaning therefore that Bianca can also never get married. They cannot let this happen! They find and pay someone to be a bridegroom for Katharine – a voluble, boastful dandy called Petruccio who indeed “tames” this dragon in women’s clothing. Or does she also tame him? And who will become a bigger dragon in the end, Bianca or Katharine?
The legendary success of this comedy to a large degree stems from the fact that the author chose a topic which is eternal as well as popular – the relationship between men and women, the battle between the sexes, and incorporated it into the attractive form of a theatrical farce.
“And this is really where Shakespeare shows himself as a master of his art, when he combines the incongruous motifs and various structural elements of the play perfectly into one harmonious whole, and thus presents its topic in a way that still seems inventive and contemporary even over the abyss of more than four hundred years” wrote Jiří Josek, whose masterful translation was used for the production of this play. 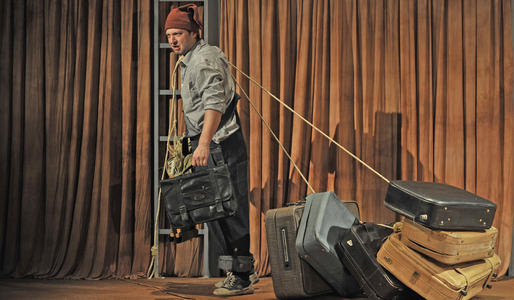 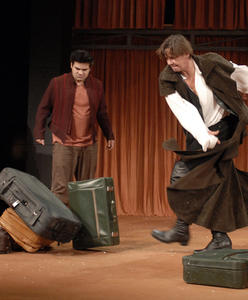 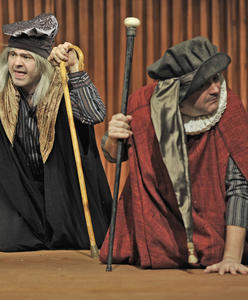 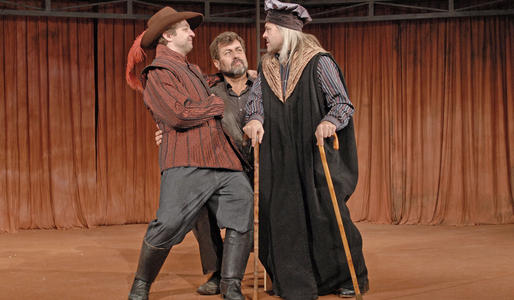 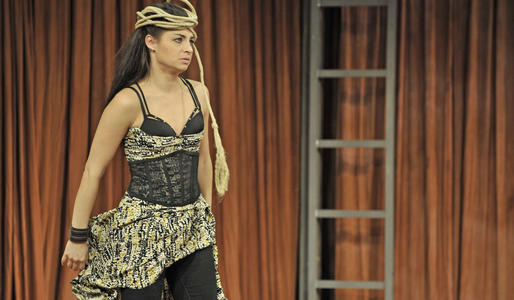 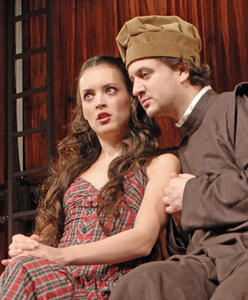 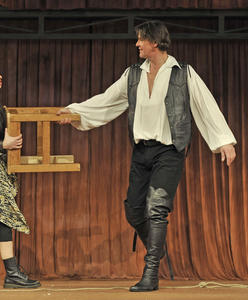 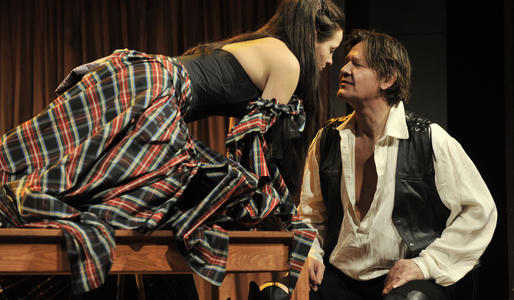 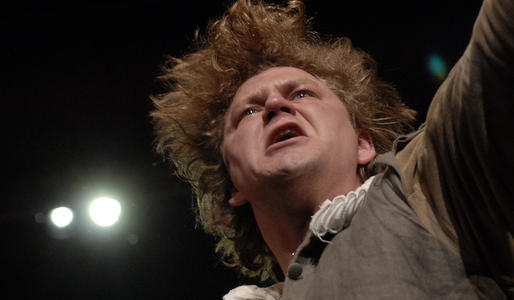 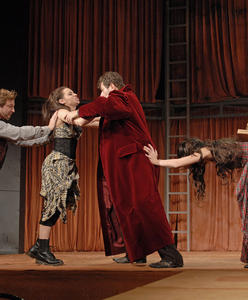 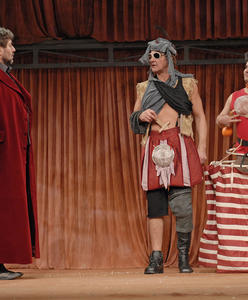 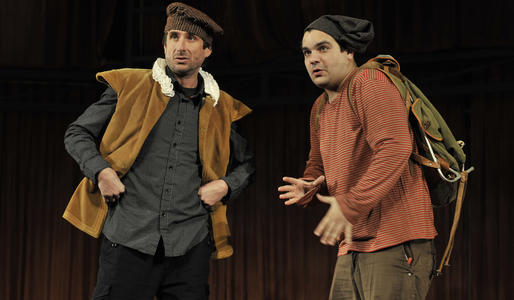