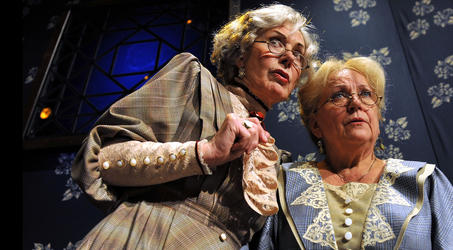 It was Jan Werich who saw this play on Broadway and had it translated and performed in Bohemia in 1958. The reason for his enthusiasm was the fact that he had never laughed so much at the theatre before…! So it is to him that we are grateful today that we can be entertained by one of the most famous detective comedies in world drama theatre, with a plot that takes place in a sweet and comfortable house between walls that radiate the atmosphere of Victorian England rather than that of Brooklyn, New York in the 1950s. Two elegant old ladies, the sisters Abby and Martha Brewster, both pleasant and hospitable women, invite gentlemen of a similar age over for elderberry wine… However, some extremely suspicious things are going on in this peaceful paradise… And so when Mortimer visits his aunts, he simply can’t believe his eyes… Apart from the extraordinarily charming humour, we can also look forward to Ms. Zdena Herfortová in one of the main roles.

Tomáš Otruba 28. December 2012 zdroj www.okolovas.cz
From the beginning of December, Brno City Theatre has been showing the play Arsenic and Old Lace, which was first put on 1941 by Fulton Theatre on Broadway under its original name, Bodies in Our Cellar. The author of the play was American dramaturgist and writer Joseph Kesselring.
Brno’s production of this black comedy was directed by Petr Gazdík. Kesselring´s Arsenic and Old Lace is a play which provides great space for the director´s self expression. It was Jan Werich who showed it in our country for the first time, after seeing it on Broadway. Why? Because apparently he had never laughed so much at the theatre before.
The plot of the comedy takes place in the 1950s in a charming Brooklyn house which is home to two aging ladies, the sisters Abby and Martha Brewster. They invite old and lonely men to their house and offer them home-made elderberry wine…
The performance lasts for two and a half hours but as a spectator one never feels the urge to check one’s watch. Even though it is a comedy and the witty dialogues and perfect acting keep you rolling in the aisles from beginning to end, you do have to concentrate on the simple detective story which forms the plot of the whole play.
Thanks to Martin Havelka’s indispensable acting the play gains yet another dimension. He can keep the spectators’ attention riveted on the stage, never allowing them to look away until the final curtain. He’s not the only purveyor of great acting, though. Zdena Herfortová and Jana Gazdíková are so convincing as the duo of ladies that you really want to taste their tea from the kettle on the table and, even though you know it isn´t a good idea, you would quite fancy a drop of their elderberry wine.
In general I appreciate the lightness and playfulness with which comedies are presented at Brno City Theatre, and their audiences are also most grateful. I wish the whole Drama Theatre ensemble every success in the future; may they long continue to produce work of at least the same quality as Arsenic and Old Lace. 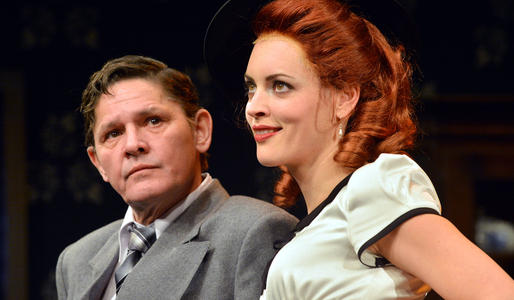 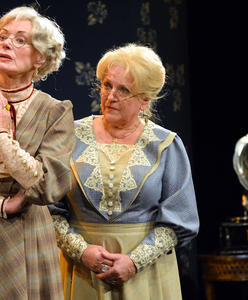 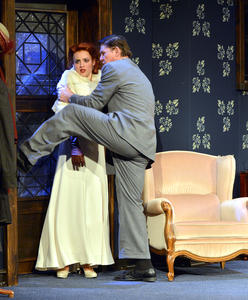 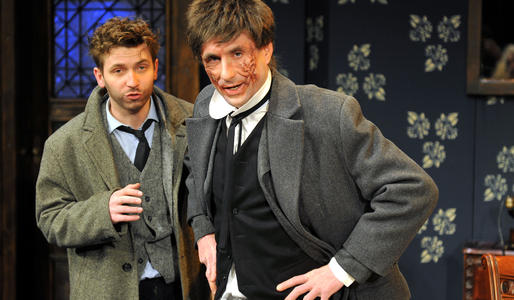 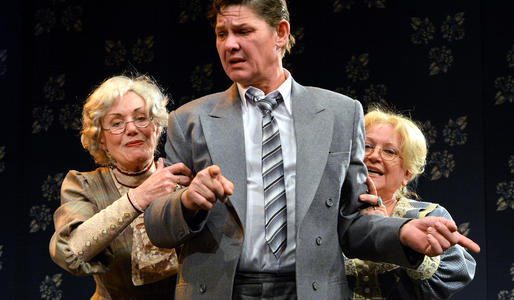 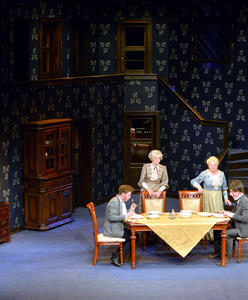 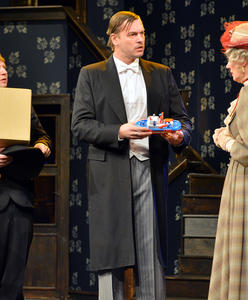 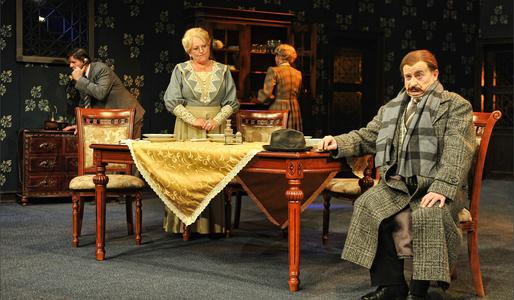 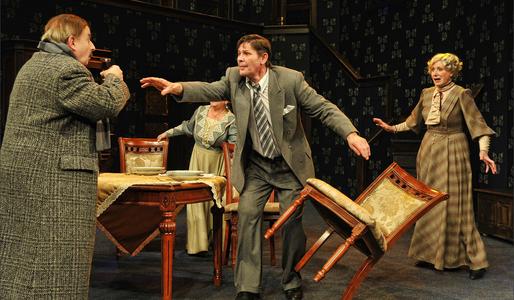 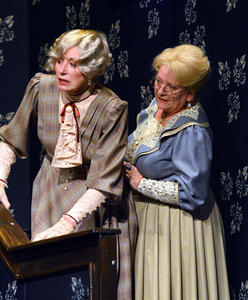 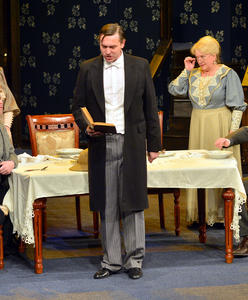 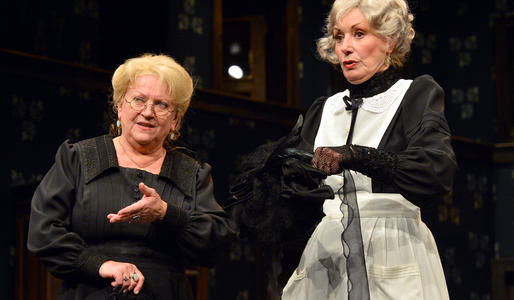