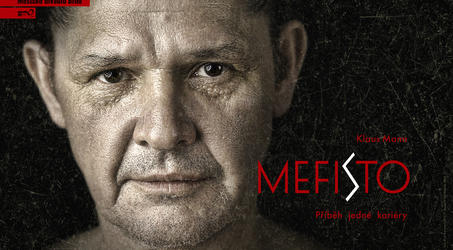 a drama of one career

<span style="&quot;font-size:" 10pt"="">Humanity has stopped believing that the devil is behind all evil. However, the reality is a lot worse: the devil is inside us - or if not the devil himself then at least his accomplice. Where does this potential devilry come from in a man? This dramatization of a famous novel by Klaus Mann, first published in 1936, seeks an answer in its suggestive tale of a talented but pathologically ambitious actor who, in his pride and desire for great roles, his desire for fame, sells his soul to Nazism. This actor - Hendrik Höfgen, who as he walks the stage skillfully embodies the character of Mephisto, a character from Goethe´s drama, becomes a Mephisto of his own kind in the end. This seductive and bewitching darling of the Berlin theatre and cinema scene has the city at his feet, but he has also betrayed the ideals and loves of his former life. Mann´s Mephisto accurately captures those moments that continuously threaten to drag a modern man into a hell formed from his own ambitions and pride. It is so easy to sell one´s soul, after all. 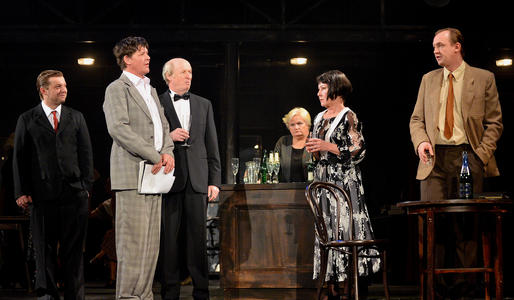 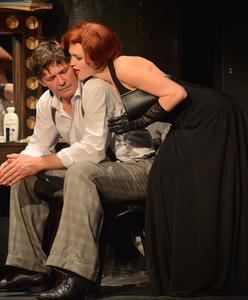 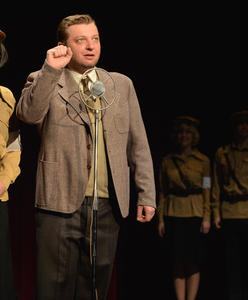 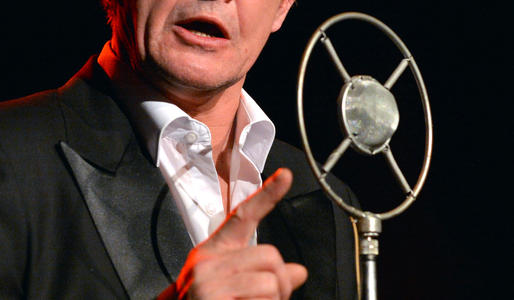 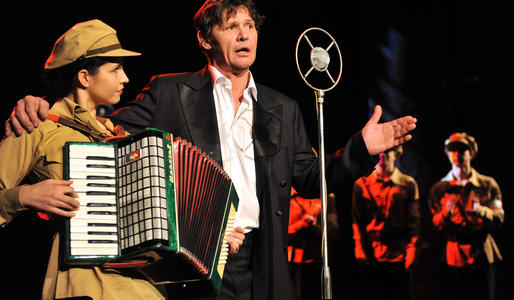 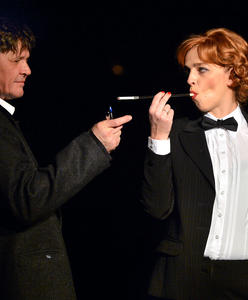 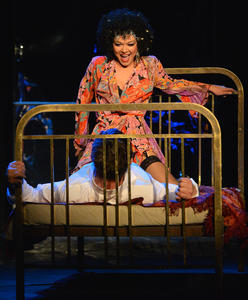 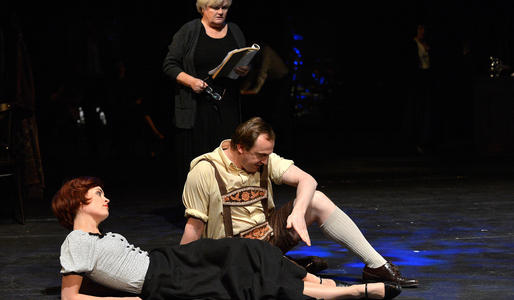 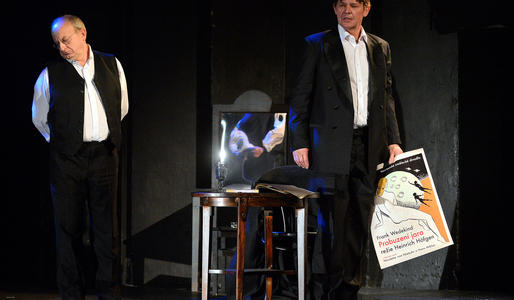 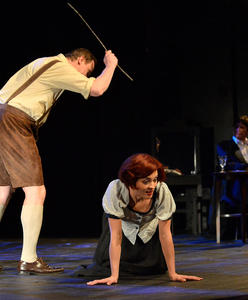 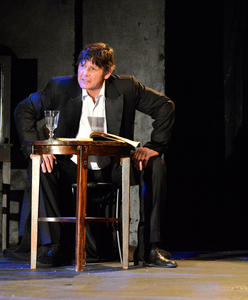 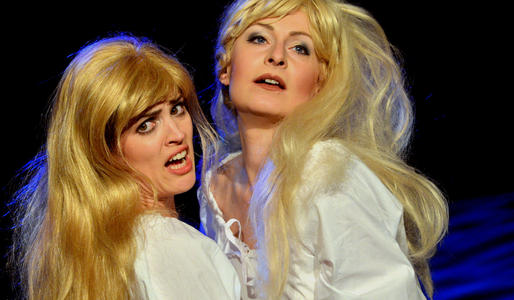