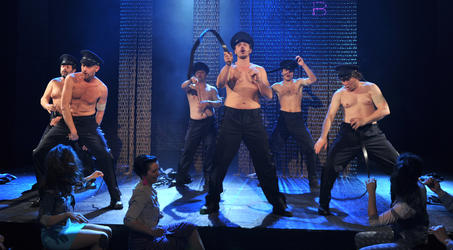 This new musical is based on the popular British film The Full Monty. It is a work which has its roots in authentic, unprettified British reality and which shows that sympathetic side to the British character – the ability to take the saddest of human situations: social crisis, unemployment, loss of self-worth – and get a whole load of fun out of them! The musical, just like the film, tells the story of a bunch of unlucky steelworkers who all lose their jobs at the same time. Their efforts to find a new role in life all come to nought, and so out of pure desperation the friends decide to found a group of dancing strippers, despite the fact that they are hardly what one would normally expect to see in a striptease act in terms of their physique and their age... The musical, which not long ago conquered Broadway, features great music in the form of rock-funk arrangements - all the more reason for us to look forward to seeing it at our theatre.

Four years ago, the famous musical by David Yazbek and Terrence McNally The Full Monty! had its premiere at Brno City Theatre. November 2017 saw its hundredth repeat. It has a simple and yet unusual story: rather than being a serious social drama about unemployed steel workers who are desperate to take any job in order to feed their families, it depicts what happens when six men in that situation decide to put on a grand performance and strip in front of a thousand curious and often rather excited women. We witness the demanding preparations for the show, during which the ex-steelworkers have to overcome their embarrassment and clumsiness, as well as their unwillingness to show themselves off only to perhaps discover that no one is interested in them and that all their efforts have been in vain. But when they say the magic words: “We’ll go the full Monty,” their success and earnings are guaranteed. (…) Its many comic situations, beautiful music (mainly leaning towards jazz) and several very nice songs guaranteed this musical world-wide success. Brno´s production, directed by Stanislav Slovák, is a brilliant example of the right kind of musical comedy. (…) The sextet of self-appointed strip dancers consisted of Petr Štěpán, Jakub Uličník, Michal Isteník, Zdeněk Junák, Igor Ondříček and Lukáš Janota. The pianist was played by Zdena Herfortová. The November 2017 performances feature almost the same lineup of actors as at the premiere. (…) And as the gentlemen have matured a bit since then, their efforts to perform a striptease are even more comical. (…) Hats off! The excellent show has passed the hundredth-performance mark and is bravely heading for its second hundred. So let´s wish Brno’s steelworkers every success! 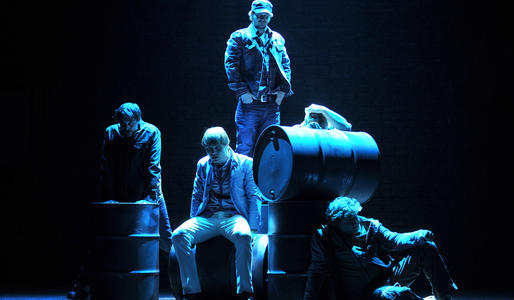 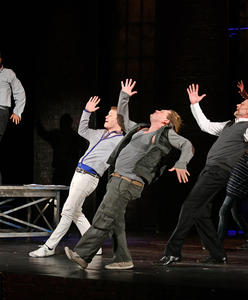 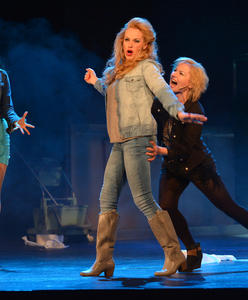 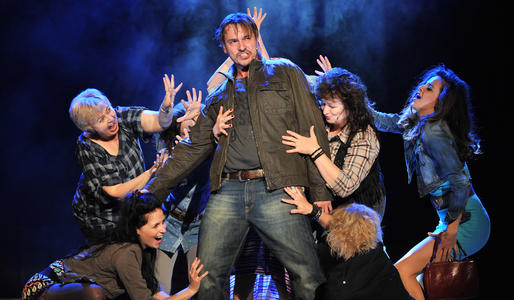 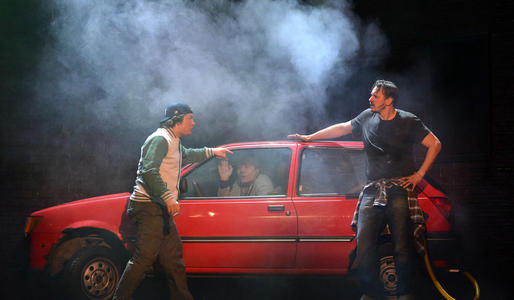 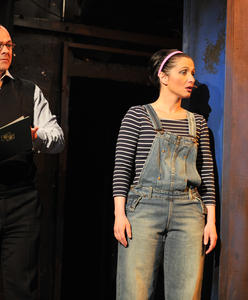 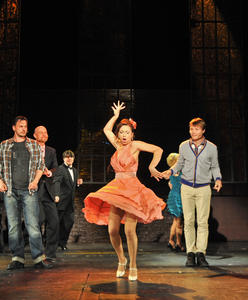 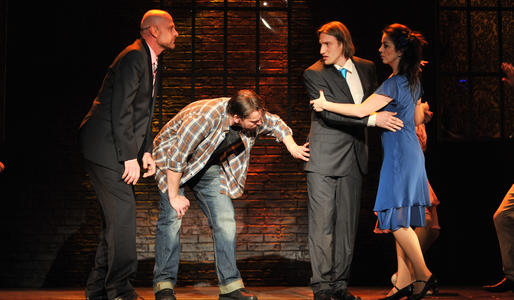 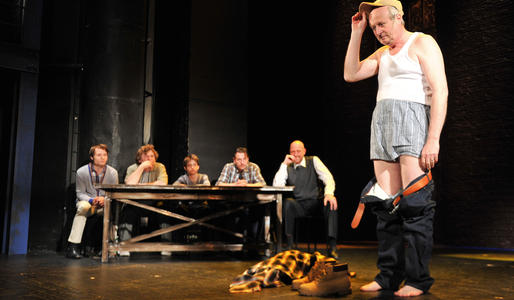 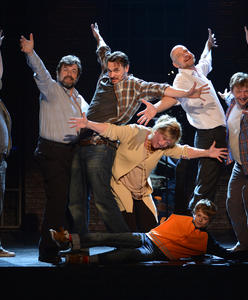 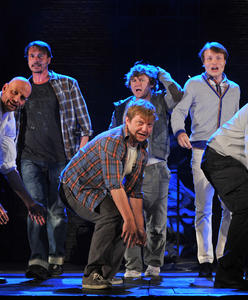 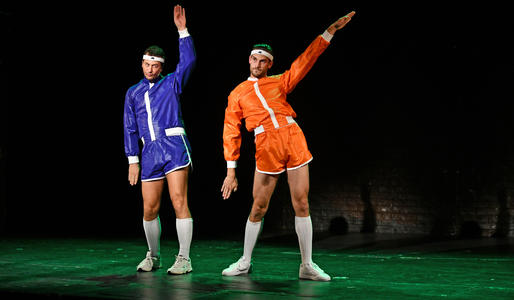