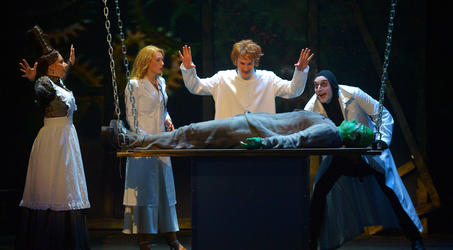 This new work has already gained an extraordinary amount of attention even though its premiere in the United States took place only in 2007. The plot of the musical is based on a film of the same name from the middle of the 1970s which itself is a parody of classic horror movies. The character of Doctor Frankenstein has of course been around since the beginning of the 19th century, when scientist Victor Frankenstein appeared for the first time in Mary Shelley´s novel, creating creates an artificial person, an ugly monster that terrified its surroundings. Since then, versions of the work have appeared in literature, film and theatre productions innumerable times. It´s no wonder that this “frightful story” also attracted two musical authors responsible for another cult comedy, Mel Brooks and Thomas Meehan, who in 2001 successfully premiered another musical based on a famous film original, The Producers.

Young Frankenstein offers great entertainment. A descendant of the famous but cursed scientist whose surname he shares, young Frederick Frankenstein is the dean at a famous university and he doesn´t want to be connected with his infamous grandfather in any way. He is thus most unpleasantly surprised when he learns that he has inherited a castle in Transylvania from him. A series of comedy horror-type situations begins to develop at the moment when Frederick has to set off to Transylvania because of the newly gained property. He meets a mysterious hunchback there, Igor, along with scary violinist Frau Blücher and the industrious inspector Kemp… The story becomes particularly entangled after the “frightful monster” comes to life; however, everything ends in reconciliation and laughter. The musical was nominated for three Tony Awards and also earned the prize for best musical in a survey for theatre critics. Our theatre’s production will be a European premiere!! 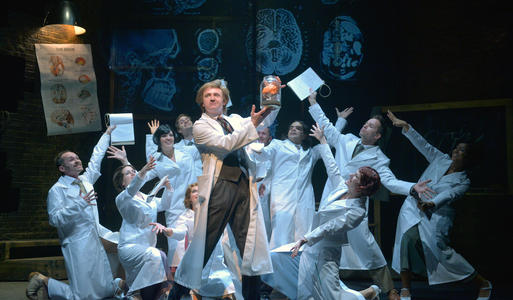 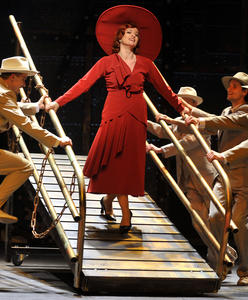 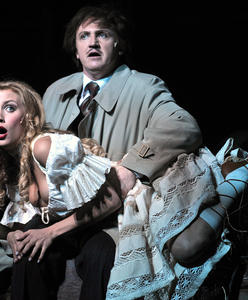 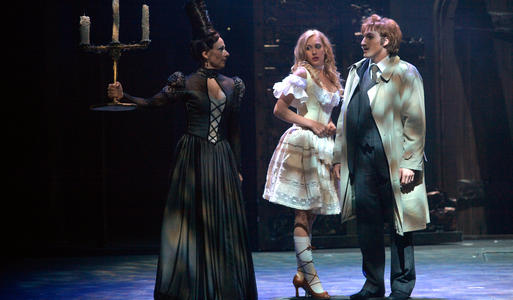 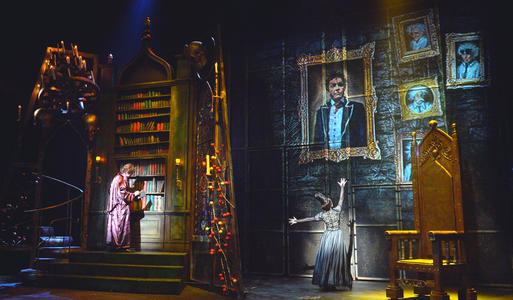 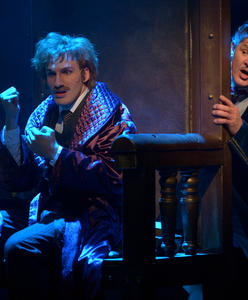 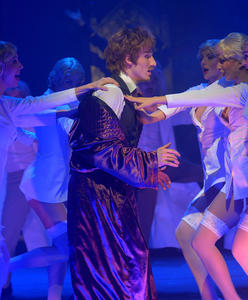 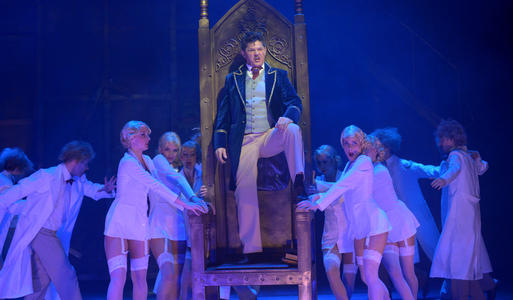 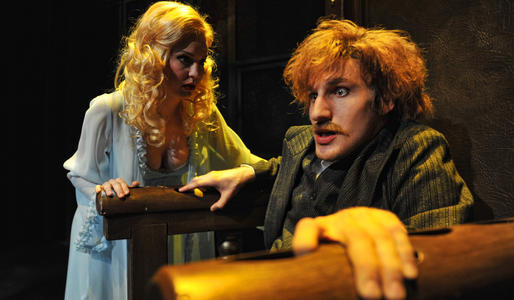 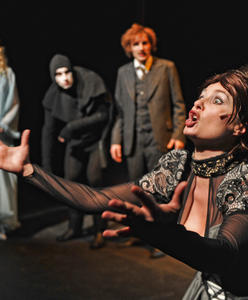 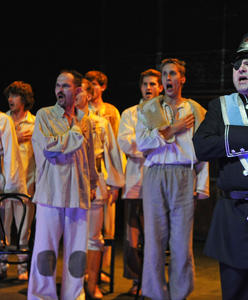 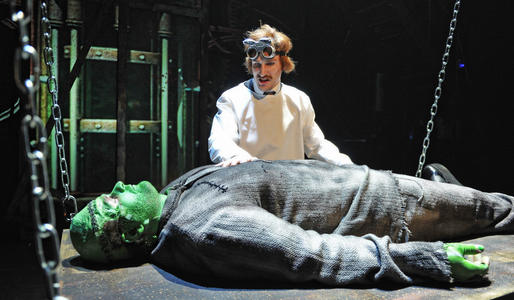