A Night at Karlstejn 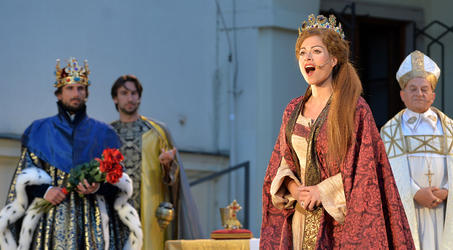 Jaroslav Vrchlický’s original comedy, which also inspired the creation of a famous film somewhat later, had its premiere at the National Theatre in 1884 and soon became very popular. Its fame increased even more after 1973, when Zdeněk Podskalský produced a musical film comedy of the same name which became one of the golden greats of Czech cinematography. It doesn´t matter a bit that the plot, according to which women were prohibited from entering Karlstejn, is only a legend. A charter from 1357 by which Vrchlický was probably inspired says only: “We prohibit anyone from sleeping or lying together with a woman, even if it be their lawful wife, in the tower of Karlstejn Castle in which there is the chapel.” The only limitation thus concerned the Chapel of the Holy Cross, and otherwise the castle was accessible to women. However, favourite stories do not have to be based on truth... This romantically idealised and humorous tale from the life of the Father of the Nation became immortal thanks to the film version, which featured such acting personalities as Vlastimil Brodský, Waldemar Matuška, Miloš Kopecký, Karel  Höger, Jana Brejchová and Jaroslav Marvan, for whom the role of the Burgrave was his last film work. Theatregoers will certainly love it, especially thanks to the ever popular songs and melodies by Karel Svoboda. 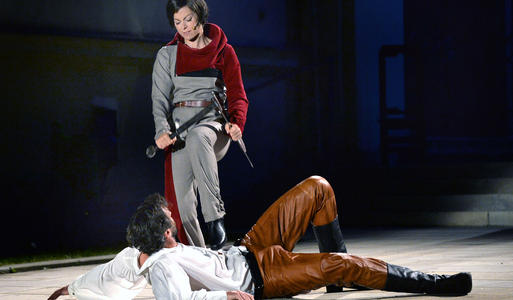 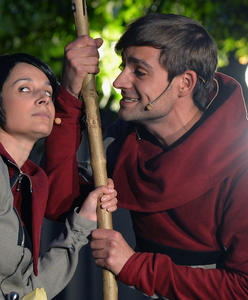 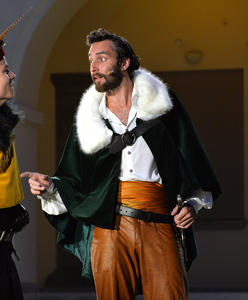 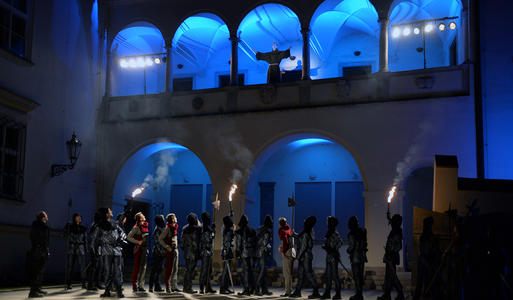 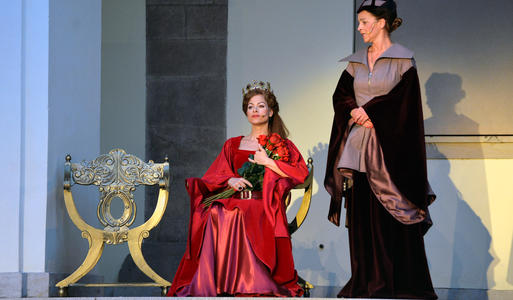 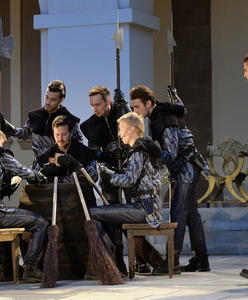 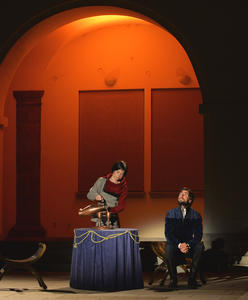 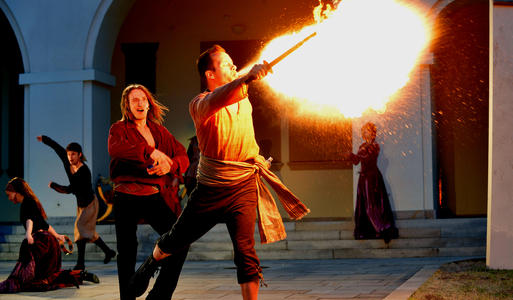 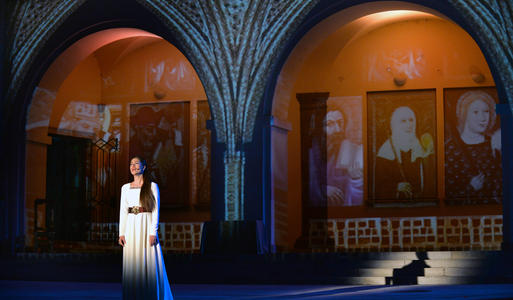 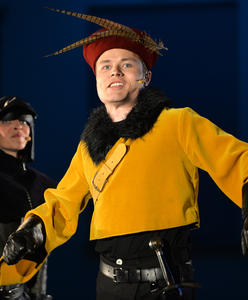 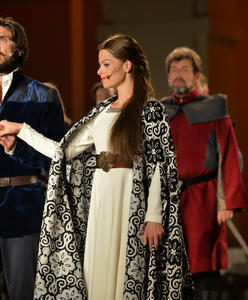 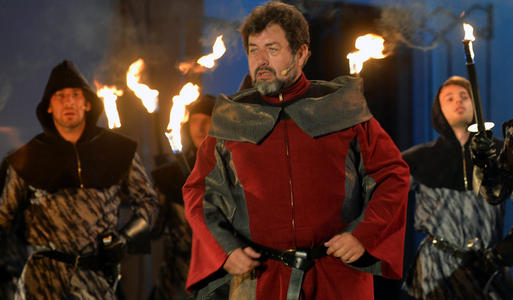