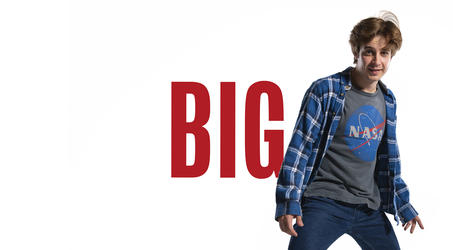 a musical comedy for the whole family

Josh Baskin is twelve. Whenever he meets Cynthia, he stops breathing and cannot say a word. It is a new experience for him - he doesn´t know how to handle such feelings. Childhood is coming to an end, and puberty has started. He would like to approach Cynthia, particularly as he learns that the girl is also interested. But as he always ends up behaving in a hopeless manner when he finds himself in her company, he makes a wish “to be big” when using a mysterious fortune teller machine in an amusement park. The very next day he wakes up in the body of a thirty-year-old man, triggering a crazy series of events in which a grown-up man with a soul of a child tries to survive in the complex world of adults. His scared mother doesn´t recognize him, of course, and throws him out of the house. Luckily, a friend from his childhood, Billy, stays with him and does his best to help him return to his original body.

A musical adaptation of the famous film featuring Tom Hanks in the main role had its premiere on Broadway in 1996. It was nominated for five Tony Awards and had almost two hundred repeat performances. This playful musical comedy with its fantasy elements, energetic contemporary music and occasionally crazy plot provides breathtaking entertainment for the whole family. The Czech premiere is directed by Petr Gazdík at the Music Theatre.

Spectators familiar with the Brno musical scene have long been used to the fact that the dramaturgical team at Brno Musical Theatre often presents Czech premieres of world-famous musicals. And now they’ve got lucky once again. The theatre version of BIG, an American film starring Tom Hanks in the main role, had its premiere on Broadway in 1996 and was nominated for five Tony Awards. (…) BIG is a musical fairy-tale about a fulfilled wish. (… ) The thirteen-year-old boy Josh Baskin finds a machine at a fairground which is said to fulfil every wish, and throws in a coin. Then, a miracle happens. He goes to bed as a teenager but wakes up in the morning as an adult man who has to face all the problems this change brings. (…) The director, Petr Gazdík, produced the whole musical with two alternate sets of actors. He had a lot of people to choose from as this ensemble is full of musical personalities. Some of the roles offer the opportunity for full involvement, such as Susan Lawrence (Viktória Matušovová), who is passionate and affectionate but sometimes indecisive, and the adult version of Josh, who gave actor Jonáš Florián a lot of chances to create comedy from being a child in an adult’s body, and the actor and director made full use of this. Jan Mazák clearly enjoyed himself as the toy company owner too, and the scene which saw him stomping on the large keys of a keyboard together with Jonáš Florián was an excellent rhythmic number. Another actor given plenty of space was Robert Jícha as Paul Seymour, one of the “adults”, who had a bunch of work and love-related problems. The group of singing and dancing children is a chapter in itself. (…) The nearly thirty kids, carefully selected at auditions, have learned a lot. It must have been hard work getting them to the stage when they could dance with such lightness and sing with such purity. We can see the same dynamism in the dance performances of the adult members of the company too, and there were around twenty of them. (…) Thanks to Carli Rebecca Jefferson´s witty choreography, their contribution was full of energy. The cherry on top was the music, modern yet also likeable, played under the sensitive leadership of conductor Dan Kalousek. (…) BIG is another show which will be hopelessly sold out for a long time. 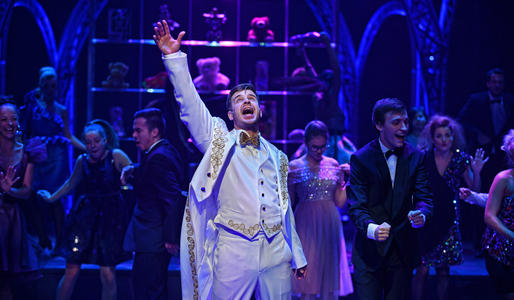 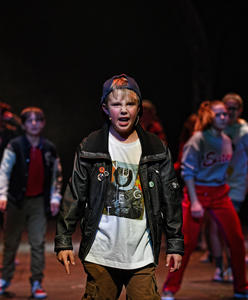 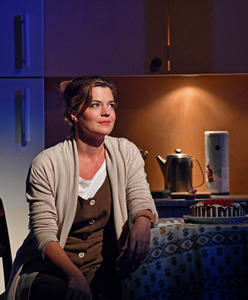 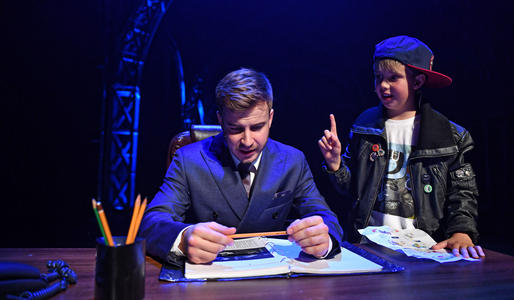 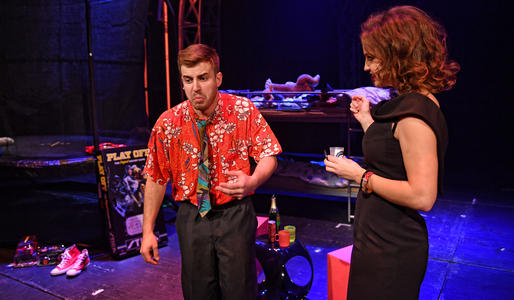 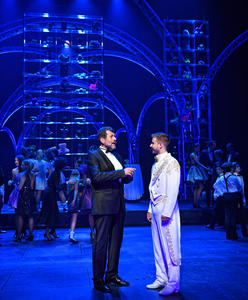 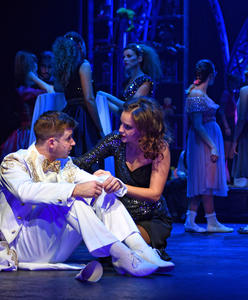 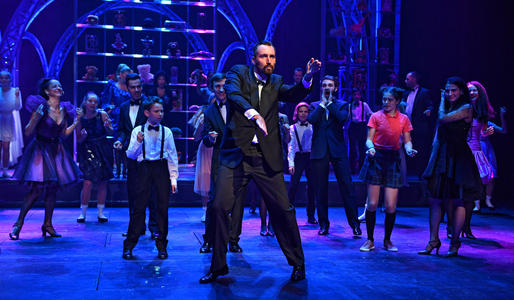 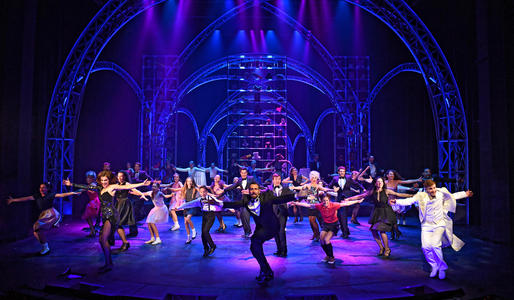 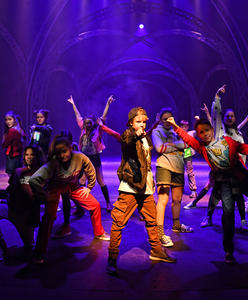 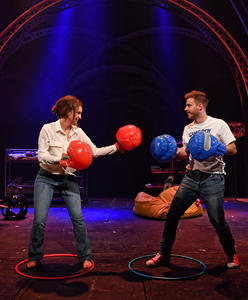 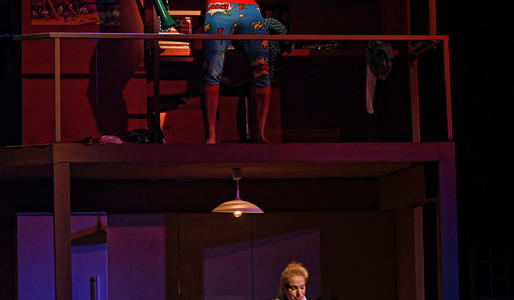