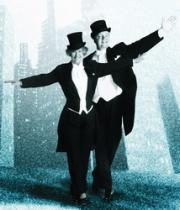 The famous film director Federicco Fellini showed a tragicomic picture of showbusiness and entertainment industry in his homonymous film. Thus, a bizarre parable of overall medialized society was formed where there is no place for human beings and their feelings, just for their imitations or simplified and promotionally “masticated” kitschy pictures. Almost everything, including love and other human feelings, is changed into goods degraded into the form of easily saleable and undemanding assortment in this space. The main characters of the story, Ginger a Fred, are aged dancers imitating famous American originals. They are addressed as almost fossil curiosities by organizers of a monstrous TV show to impress viewers. Unscrupulousness, arrogance and disregard of television assistants are included in the fixed laws of the game – as nothing less is in question than the fame, success and money for which all performers are willing to do literally anything … Ginger and Fred fully realize the absurdity and perversion of the world of entertainment industry like the others, but are not able to resist its temptations - like the others. 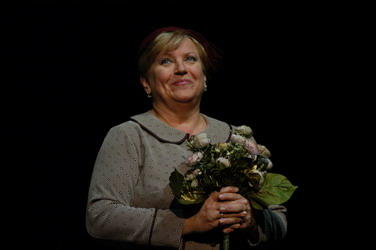 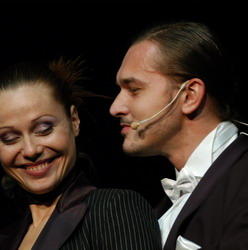 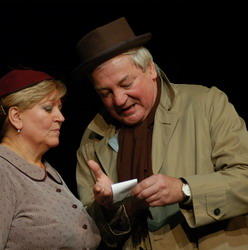 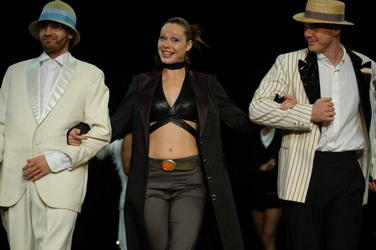 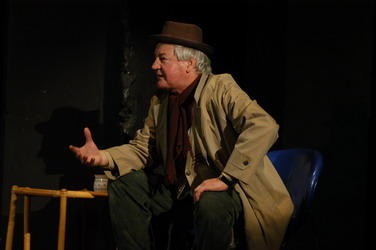 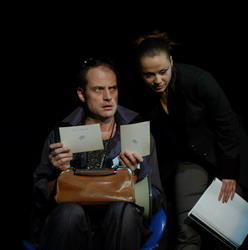 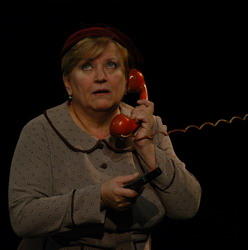 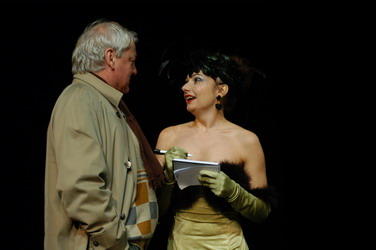 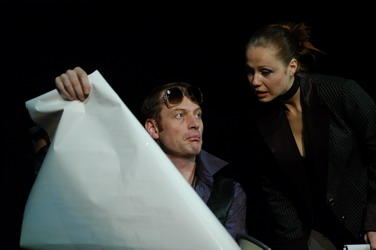 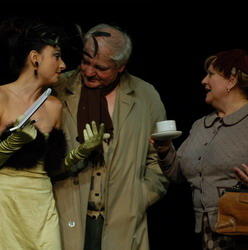 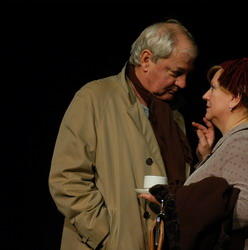 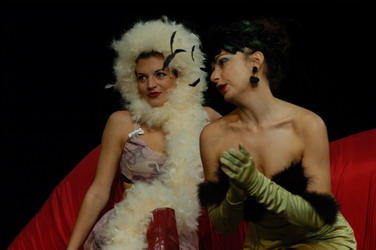