Perhaps the greatest comedy hit at London’s National Theatre right now is a distinctive  adaptation of Goldoni’s The Servant of Two Masters under the title One Man, Two Guvnors (2011). The author is the leading English dramatist Richard Bean, whose Honeymoon Suite was performed at our theatre not too long ago. Under Nicholas Hytner’s direction this London production not only earned a very successful move to the West End, but also a six-month tour around the whole world (including Australia, New Zealand and Hong Kong).

Bean kept Goldoni’s plot about the greedy servant who manages to serve two masters at once with cunning elegance, but moved the setting to the English coastal town of Brighton in the year of 1963, right at the beginning of the big beat craziness that marked the nineteen-sixties. Bean’s version of the servant Truffaldino carries the name Francis Henshall, who says right at the start: “I played on the washboard in one skiffle group, but last Tuesday the boys from the band went to a Beatles concert, and on Wednesday they kicked me out. That’s ironic, as I made the Beatles what they are. I knew they were in Hamburg. Pathetic. I told that John Lennon: ‘John, you won’t get anywhere like that, it’s just embarrassing. Haven’t you ever thought of writing something yourselves?’” The unrecognised musician ends up having to become a bodyguard for Rachel Crabbe, who is in disguise as her dead brother Roscoe, a mafia member, and doesn’t realise that he was killed by her beloved Stanley, who also employs Francis. All of the crazy twists and turns that ensue work themselves out in the end, which is a happy one, as is the case with all good comedies. This is actually largely due to Francis, who not only manages to stuff himself with food over the course of the tale, but also finds a suitable partner…

Bean’s dialogues, with their terseness, sense of paradox, absurdity and righteously “wacky” hyperbole are evidently firmly rooted in the “Pythonesque” school of British humour. At the same time, plenty of space is left for graceful movement-based gags in the spirit of Italian commedia dell’arte as well as for Grant Olding’s dynamic retro songs. We are preparing to perform this cutely crazy, typically British farce as our traditional New Year’s Eve comedy. 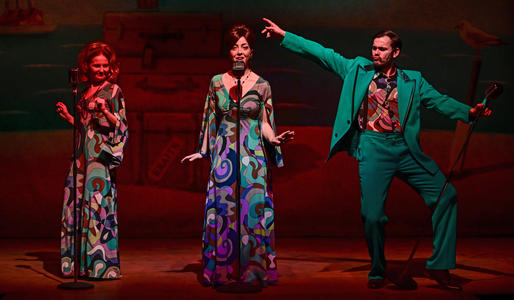 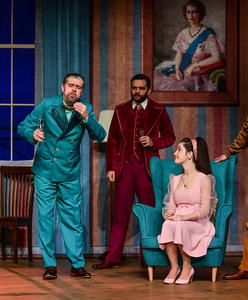 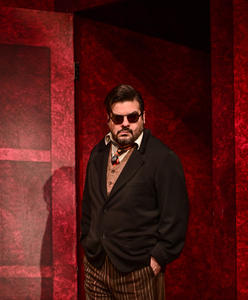 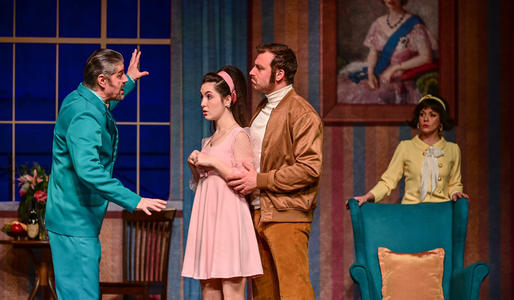 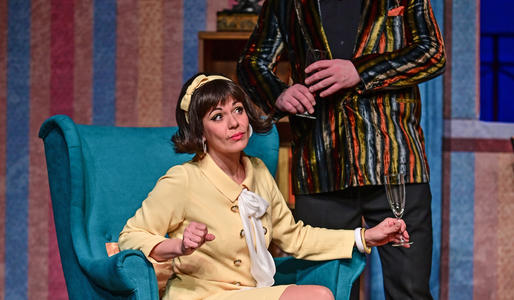 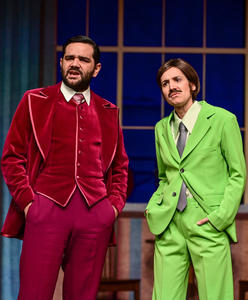 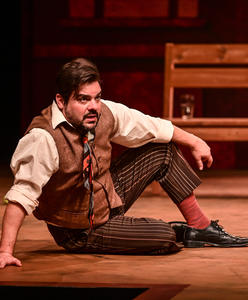 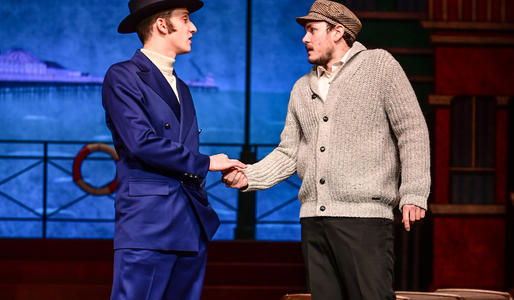 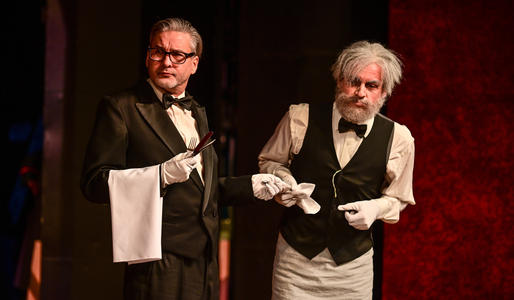 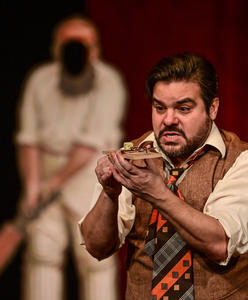 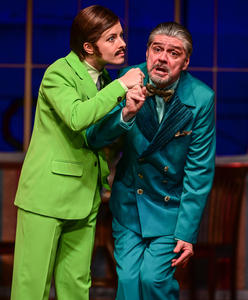 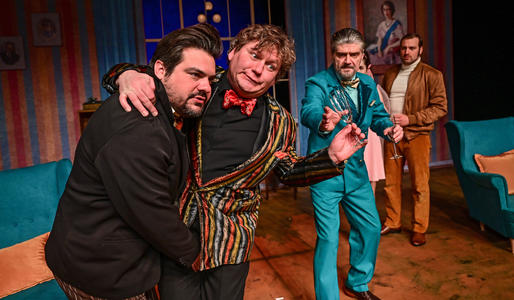