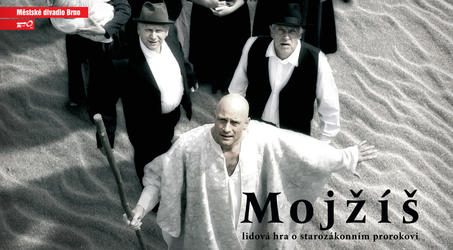 This biblical play about Moses, one of the most beautiful texts in Czech folk theatre from the Krkonose region, was written by František Vodseďálek from Stará Ves near Vysoké nad Jizerou in 1811. This cobbler and casual bricklayer, who learned to read and write as late as when he reached forty, visited a theatre in Prague in 1809 for the first time and, being influenced by this strong experience, decided to write theatre plays himself. In winter he rehearsed with his neighbours, and in summer he organized their performances in the open air with the participation of the whole village and its surroundings.
Containing songs and music by Petr Skoumal, the play narrates one of the strongest biblical stories in a gentle and simple way. It combines a powerful parable about a forty-year-long search for the Promised Land with the disparaging yet kind commentary of a genuine Czech clown. Both the connotations and scope of the performance should also evoke our present desire to find a harmonious society.
The play was re-discovered for the Czech theatre by Vojtěch Ron in the 1980s, and Hana Burešová and Štěpán Otčenášek adapted it for the stage. 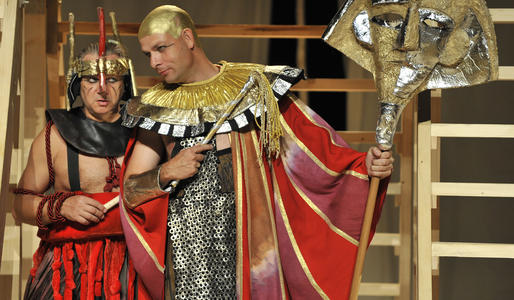 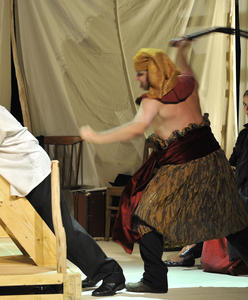 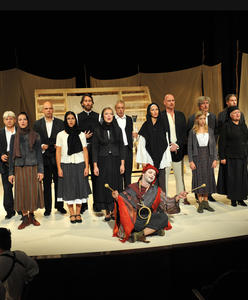 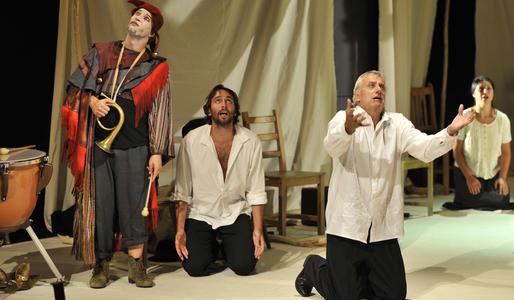 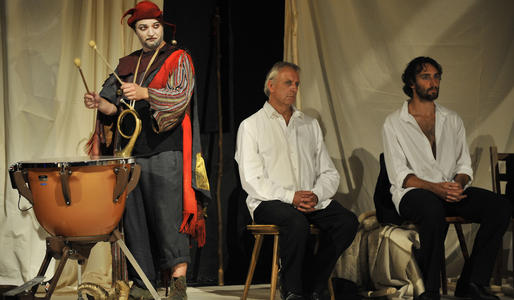 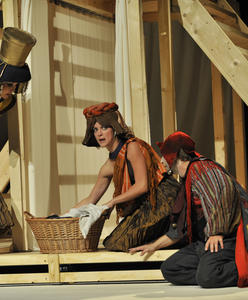 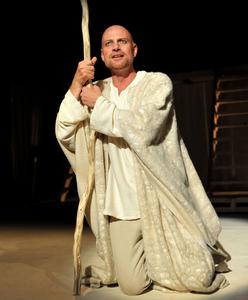 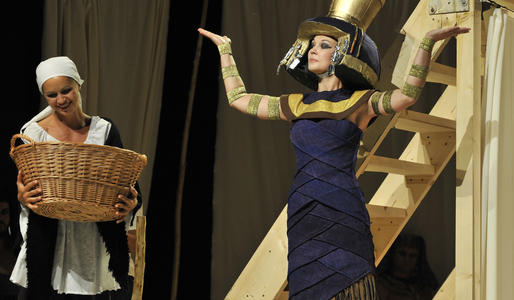 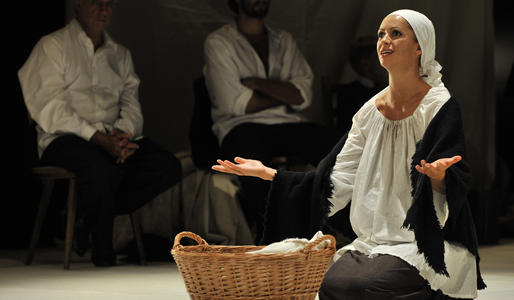 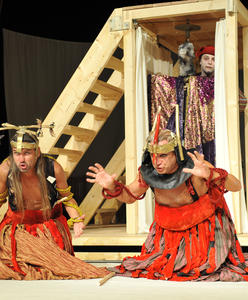 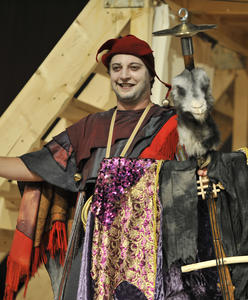 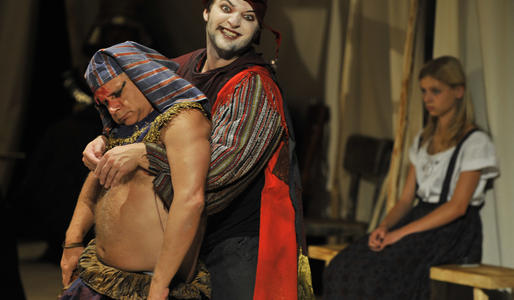