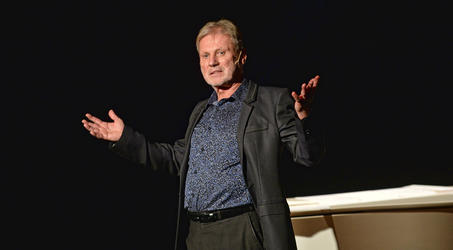 ZDENEK MERTA AT THE PIANO IN BRNO

(…) Zdenek Merta regularly introduces various music genres on the stage, introduces many hidden and surprising characteristics of music motifs to the audience in a fun way, with the travelling narratives, he amuses the audience with his piano virtuosity and singing. He is simply a multi-genre showman who knows how to communicate with the audience, teach them through his civil appearance and, most of all, entertain. Yet, the last piece, Zdenek Merta at the Piano, was a bit different than the shows people are used to. The whole evening was accompanied by a music group calling themselves Bardolino. (…) Four musicians of incredible qualities who (…) started engaging in the music of various races and nations. This is what they enjoy and are attracted to. They performed unbelievable pieces on the stage. These included American bluegrass, usually played with guitars, a mandolin, a banjo, a double bass and a violin. The Bardolino quartet only had the violin but the consonance with the cello and the accordion turned into an unexpected bluegrass miracle. They played with music of various genres from all four corners of the world. Of course, Zdenek Merta was their presenter and often played the piano with them. The night of music treats went incredibly quick before the break and even quicker afterwards. Initially, Merta introduced Bardolino as a multi-genre group that would take us on a journey around the world, inspired by the Jules Verne’s novel. But just as Verne skipped some important countries in his fantasy novel, Merta as a guide was jumping freely between territories and sometimes even changed the direction, which did not matter. Verne’s motif was there, everything important was told by the music. (…)

ZDENEK MERTA ON THE STAGE OF BRNO CITY THEATRE

(…) The concert was made up of two different parts. Up to the break it was an exemplary display of spoken word and music. (…) It was a performance by the composer Zdenek Merta and a sextet up on stage with theatre ensemble members Sára Milfajtová and Kristýna Daňhelová. (…) In the first half of the “educational” concert, various compositions were performed from a time period that stretched from the beginnings of music up to baroque and classical compositions, blues, rock and the Beatles. (…) It was witty, relaxing, and there was nothing artificial about it. This is perhaps also thanks to the director of the evening, Stanislav Slovák. However, it is mainly Merta that is deserving of admiration for his jolly and attractive interpretation of the pieces and beautiful piano improvisation accompanied by the sextet. (…) The second part of the evening had a different character. It featured a guest, a striking bearded man in black with a black hat pulled down to his forehead, cowboy-style: František Segrado,  (…) who surprised me with his beautiful voice and his interpretation of the works he sang. (…) The whole evening was a charming, music-filled experience that addressed the audience in an intelligent manner. The auditorium even came alive with song on several occasions. Merta and the director managed to create a natural, pleasant dialogue between the performers and spectators. The evening was a pleasant surprise for me, it really turned out well. Zdenek Merta has prepared a series of five evenings for the 2017- 2018 season. (…) I’m keeping my fingers crossed that his project is successful. 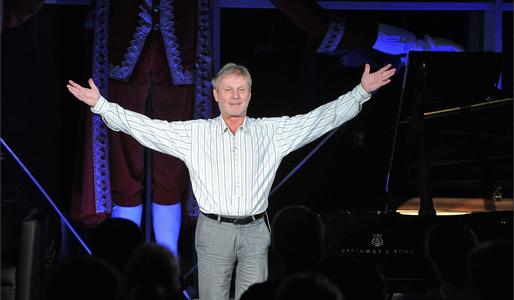 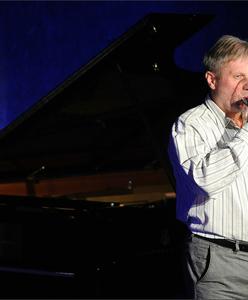 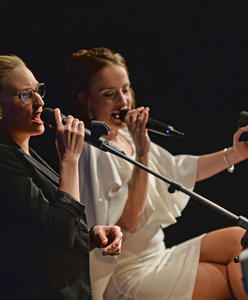 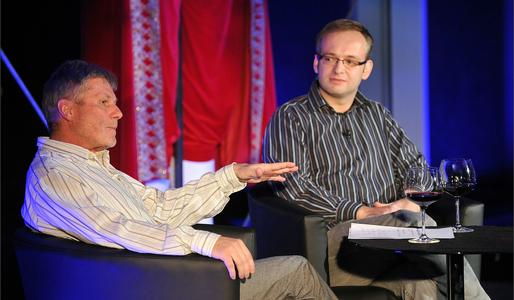 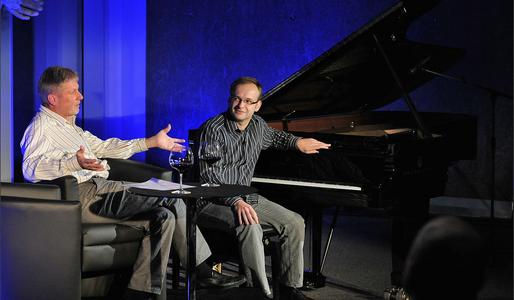 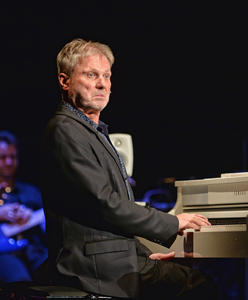 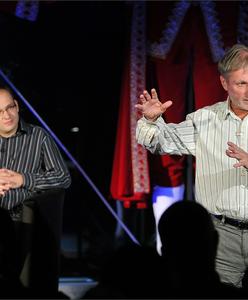 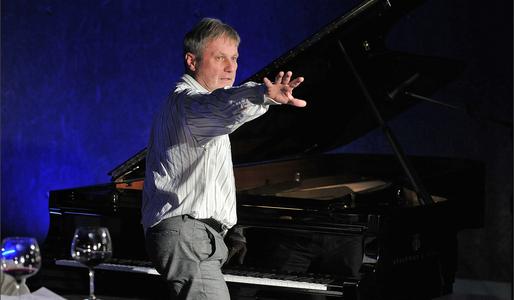 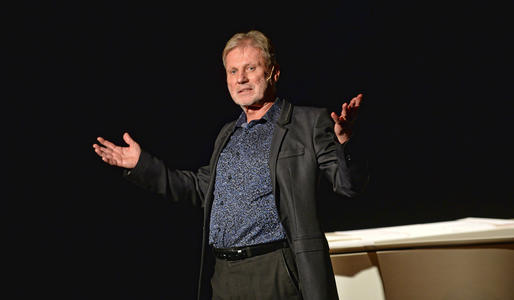 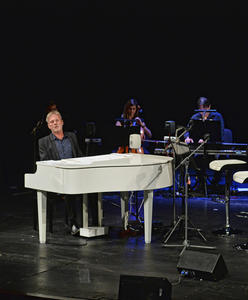 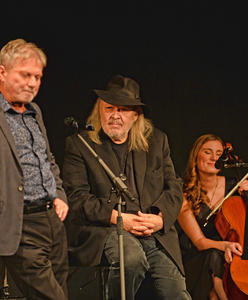 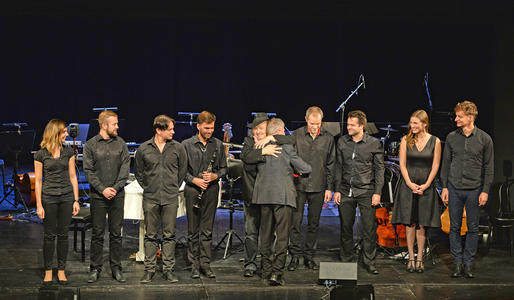