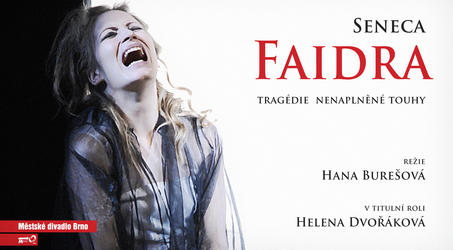 <div auto="" font="" font-weight:="" size="" 6""="" span="" style="" font-size:"="">Originally a Greek tale, the story of Phaedra, who was destroyed by her unhappy love for her stepson Hippolytus, is known today mainly thanks to Racine’s famous tragedy, which was based on not only Euripides’s Hippolytus but also Seneca’s Phaedra. Many other authors have been loosely inspired by the myth, e.g. Eugene O´Neill in his Desire Under the Elms and Robinson Jeffers in the poem Cawdor and the drama The Cretan Woman. It is a story which is still alive, just as human desires and suffering also still live on, and today we still talk of the immeasurable and destructive power of unfulfilled love, and of the abyss of the human soul. It’s a short and dense drama without any major digressions on its way to the heart of the matter, where an unsolvable situation is dissected without mercy from the viewpoint of a Stoic moralist, but without pompous moralising – space is allowed for the understanding of the whole tragic situation. The production will feature guest actress Helena Dvořáková, who is a graduate of the Janáček Academy of Music and Performing Arts in Brno, and who was for many years a member of our ensemble. She gained the Alfréd Radok Prize for the role of Phaedra at the Divadlo v Dlouhé Theatre in Prague. 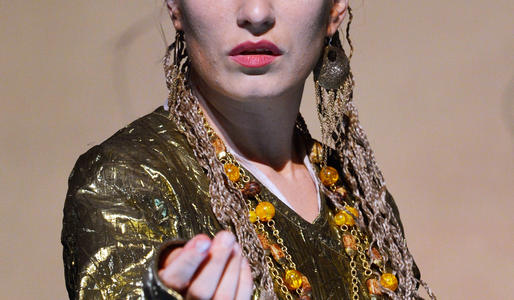 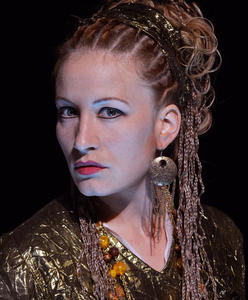 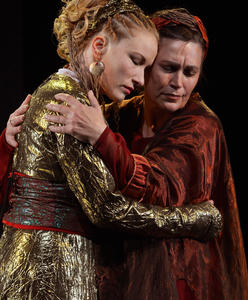 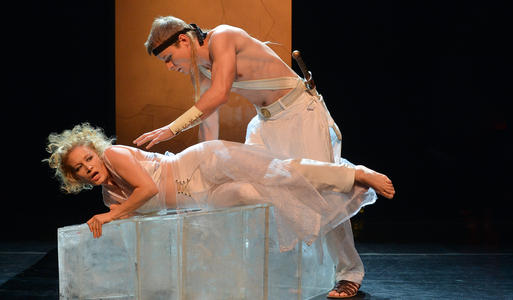 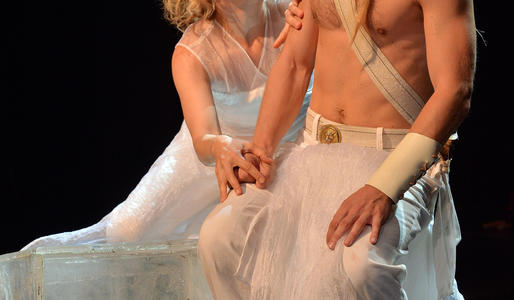 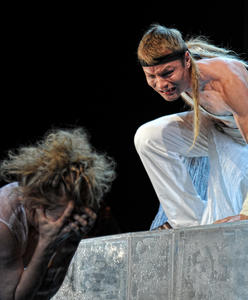 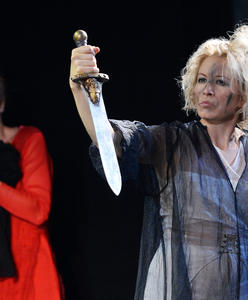 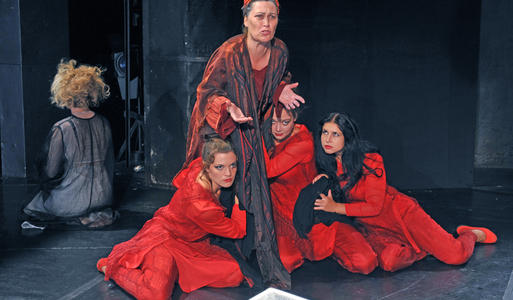 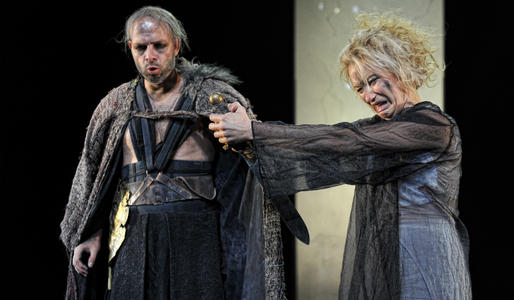 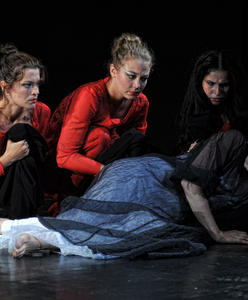 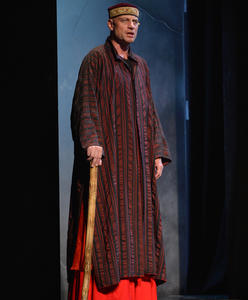 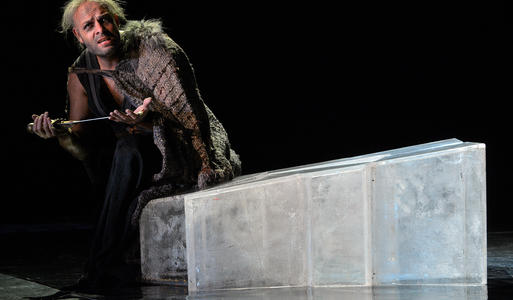