Jacques and his Master 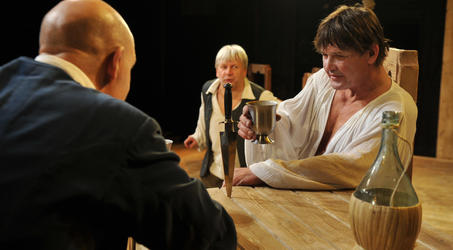 In 1972 world-famous Czech novelist Milan Kundera wrote a brilliant melancholy comedy featuring the bizarre stories told by the noble Master and his coarsely wise servant Jacques. The text with its subtitle “A homage to Denis Diderot” isn´t, however, a mere dramatization of Diderot´s short novel Jacques the Fatalist – it is a gourmet, hedonistic variation on its main themes, a playful conjectural elaboration of Diderot’s paradoxes through the eyes of an ironic 20th century skeptic. With this play Milan Kundera pays homage to one of the greatest pleasures he knows – the pleasure of storytelling: he joyfully observes the never-ending repetition of human foolishness and also skeptically reflects on “what is written up above”, wondering if our roles as theatre characters have been well-written, or not at all. Simultaneously, in his refined comedy Kundera uses the characters of Jacques and the Master to pay genuine homage to male friendship in an uncertain world where the only thing we know for sure is that we are going forward because “forward – it is everywhere”. 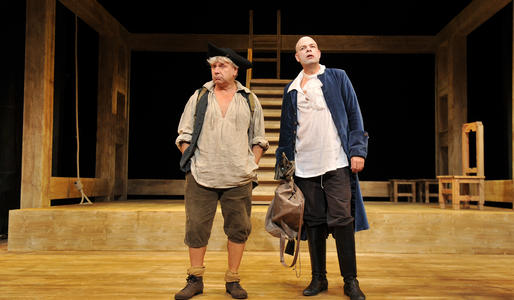 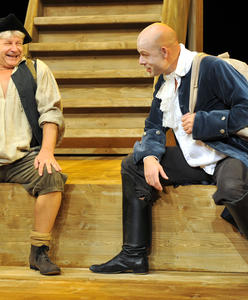 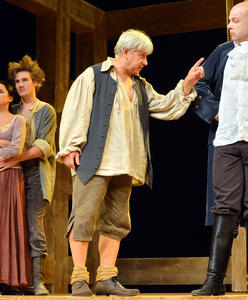 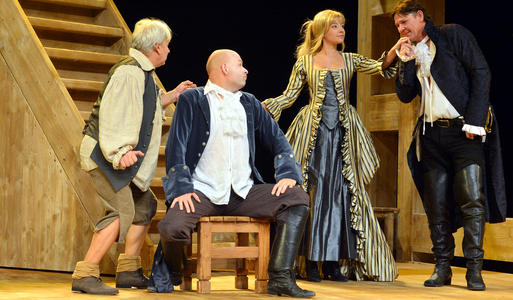 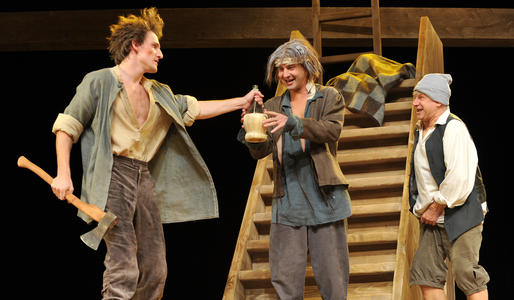 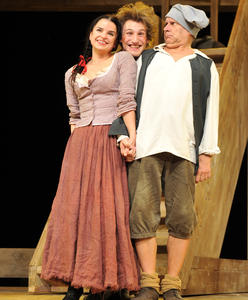 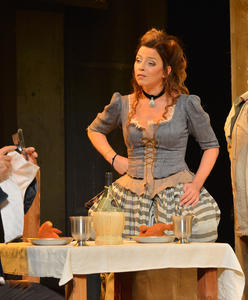 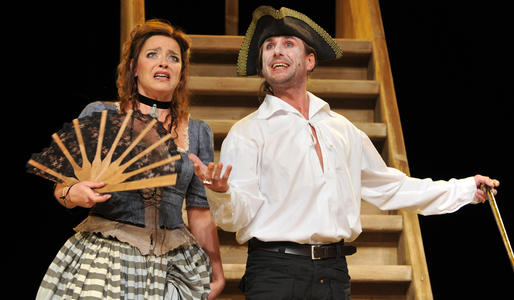 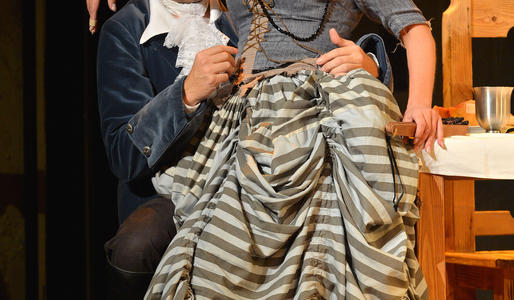 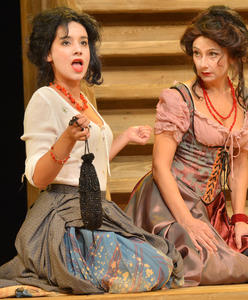 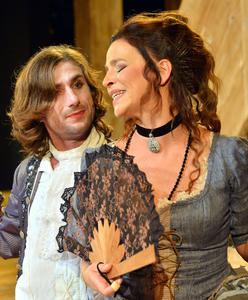 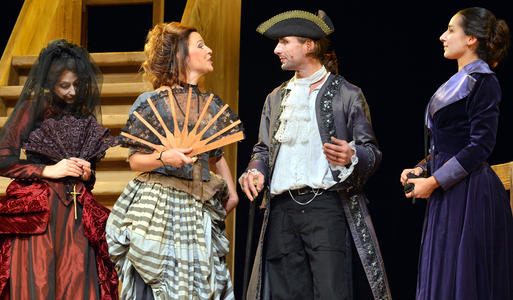