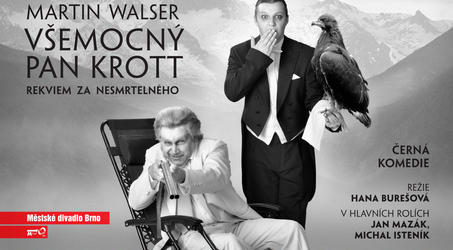 Martin Walser (1927), the author of two dozen novels and many theatre and radio plays, is one of the best known representatives of German post-war literature. He gets great attention not only due to his activities as a writer but also as a regular participant in public and political debates in which he is unafraid to broach controversial or sensitive topics. According to a survey from 2007 organized by the political monthly he is the second most influential German intellectual – immediately after Pope Benedict XVI.

This exceptionally successful black comedy about the “almighty” Mr Krott, who bears comparison with no one but God, is a satirical parable about an outdated social system which won´t die. Krott, an old financial magnate, is spending the closing months of his life on the terrace of a luxurious mountain hotel together with his wife Elfchen and her sister (and simultaneously her adversary), Mafalda. The waiter Ludwig, his wife Rosa and their son Hansi look after them. Mr Krott’s motto has always been that everything must pay off. As he knows that he is now worthless to the world, Krott is waiting for somebody to finally come and settle old debts with him. However, his adversaries still respect him too much… The play had its premiere at the Freie Volksbühne in and it has yet to be shown in our country. Mr Krott Almighty, translated by Jiří Stach and directed by 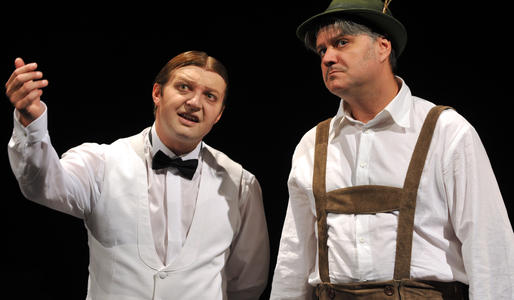 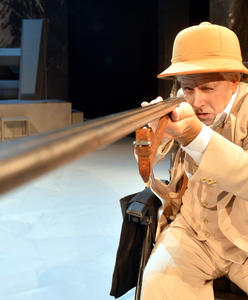 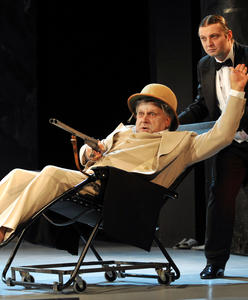 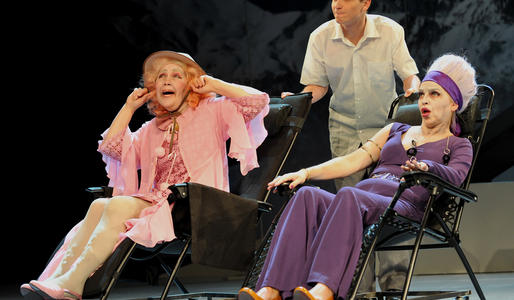 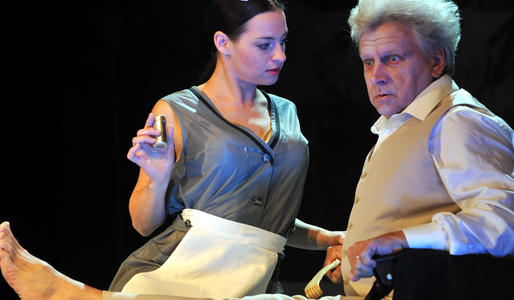 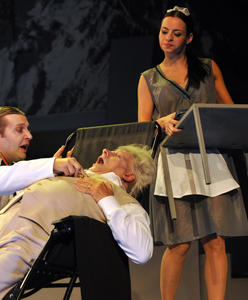 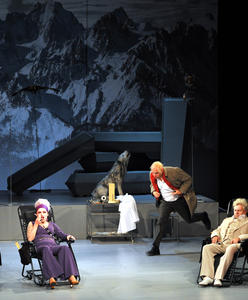 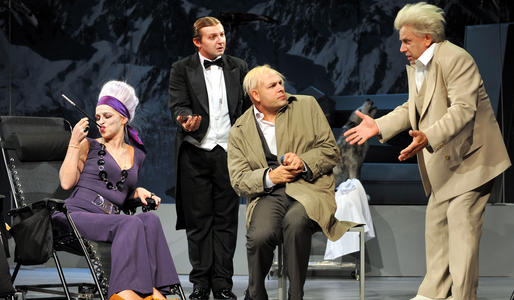 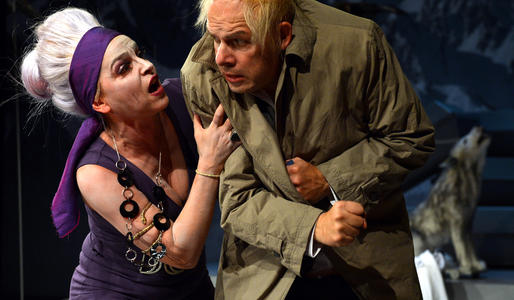 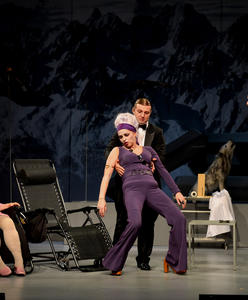 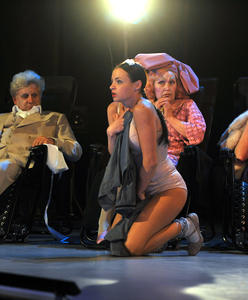 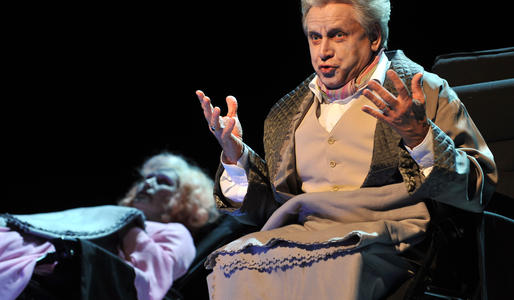