110 years have passed since the death of Dr Chekhov, and his Uncle Vanya (one of the quartet of main dramas he wrote) hasn´t been performed at the theatre in for half a century.

The story takes place on a remote rural estate where retired professor Serebryakov arrives with his young and beautiful wife, Yelena. The estate is being looked after by the professor’s first wife’s brother, Voynitsky – Uncle Vanya, and by Sonya, Serebryakov´s daughter from his first marriage. A visit from the town nobility turns the everyday existence of the estate completely on its head. Breakfast is eaten at midday, lunch in the evening. The women drink, sing and cry over wasted opportunities. The men drink, sing and cry over wasted opportunities even more. Meanwhile, the crops rot. Serebryakov used to be Vanya´s idol; believing in the professor’s abilities, Vanya has willingly worked hard for the professor for many years, giving up his own ambitions. However, it is now revealed that the professor is only a stuck-up scientific poseur with nothing to his credit, and an egoistic parasite. Vanya has nothing to live for. He loves Yelena but Yelena flirts with Doctor Astrov, whom Sonya loves... But Astrov, destroyed by his profession as a village doctor, loves mainly vodka and longs perhaps only for Yelena, but she belongs to the professor, who would be more than happy to just sell the estate which has no loyalty to him and take the money to support a better life anywhere else but there. And so the “angry good man” Vanya grabs his revolver to… Well, a duel of passion, self-deceit, broken illusions, unfulfilled hopes and unrequited loves: an immensely impressive and timeless depiction of the way of life of Homo sapiens. Doctor Chekhov may have written this play full of humour and sadness more than a hundred and ten years ago, but Chekhovian sorrow, embarrassment and ridiculousness are not at all distant from our lives even today. 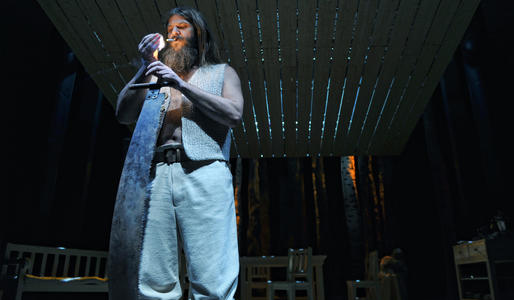 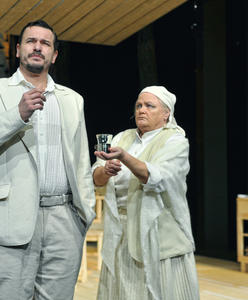 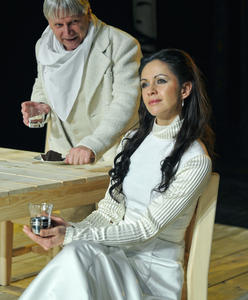 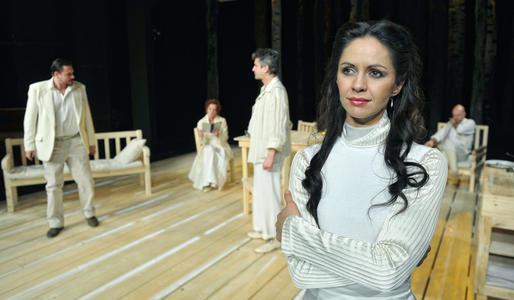 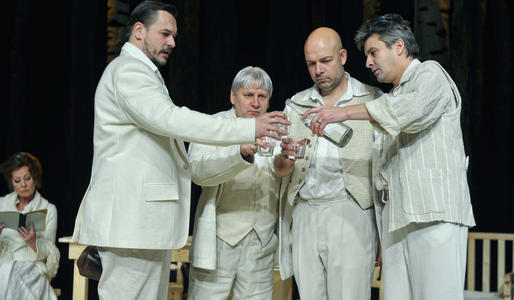 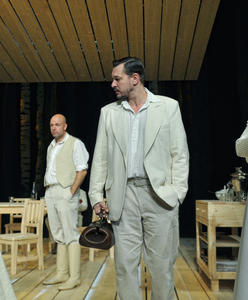 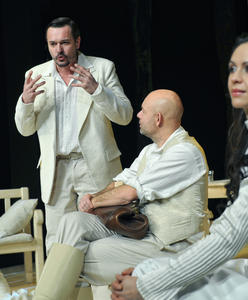 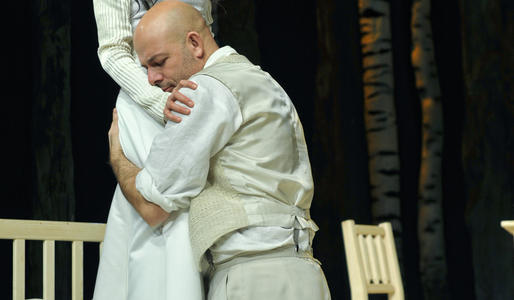 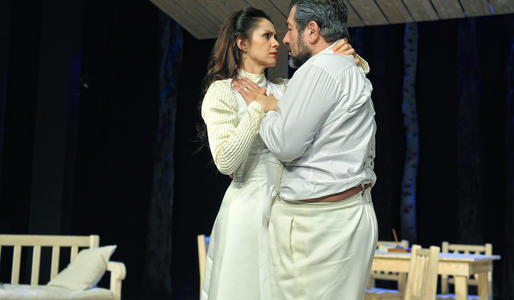 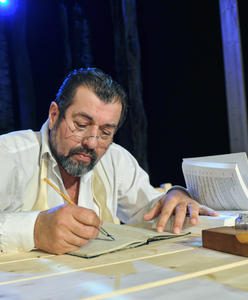 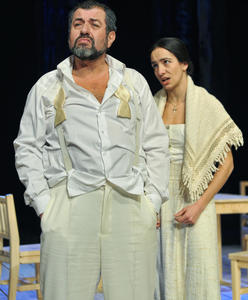 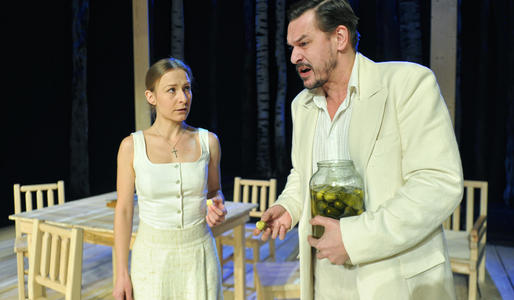