The exceptional film by director John Madden Shakespeare in Love was a global event in 1998. It was a brilliant combination (no wonder, the co-writer was the excellent playwright Tom Stoppard) of a romantic story (where William Shakespeare falls in love with charming aristocrat Viola de Lesseps) with a comedy of disguise in which Viola, dressed as a boy, tries to get into Shakespeare´s acting company. Everything culminates with an ironic insight into what went on backstage in an Elizabethan theatre, allowing the audience to witness how the miracle of theatre is born at the last moment from confusion and chaos.

This wonderfully theatre-centred subject matter was just crying out for a theatre adaptation, and one was finally produced by the renowned playwright and scriptwriter Lee Hall (who is, among other things, the author of the film Billy Elliot as well as its theatre version). Since then the production has met with a great success! Only three years after the London theatre premiere, we are presenting you this – in the words of one famous English critic – “love letter from the theatre to itself” – a fascinating tale about how the drama of the millennium, Romeo and Juliet, was created from the originally planned play Romeo and Ethel, pirate´s daughter thanks to the power of almighty love. 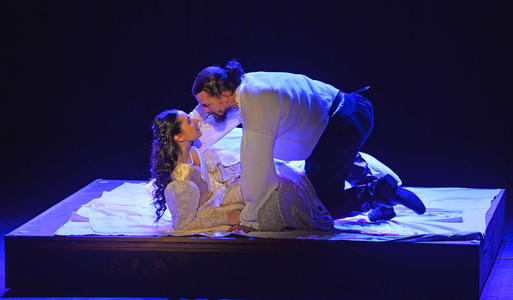 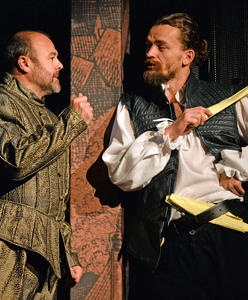 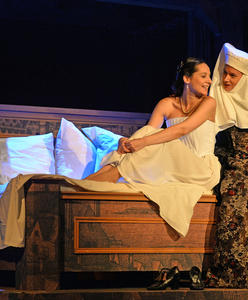 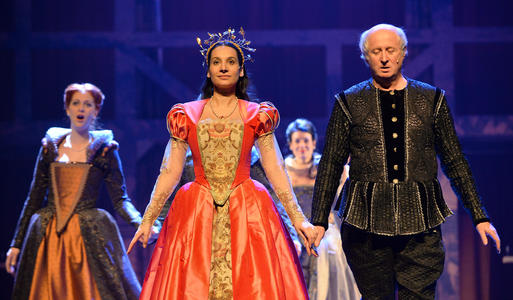 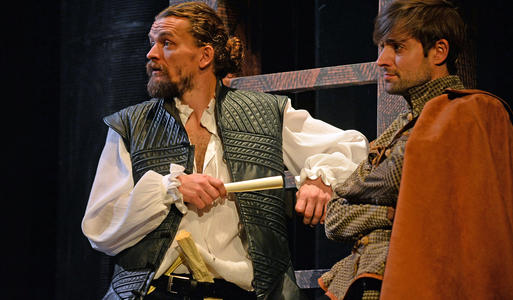 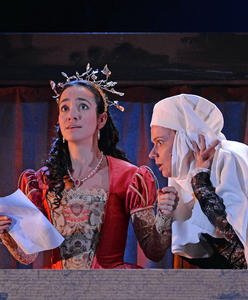 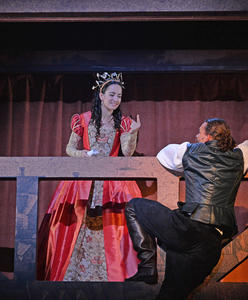 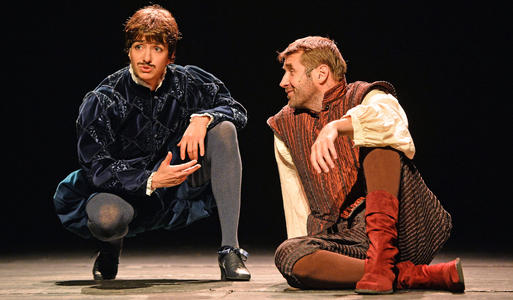 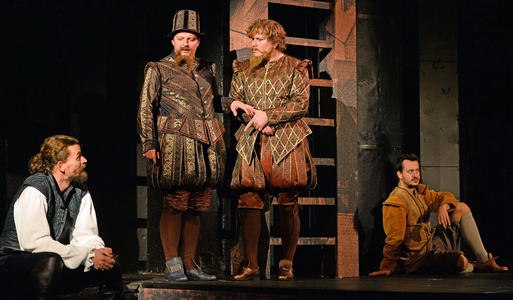 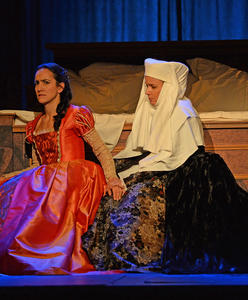 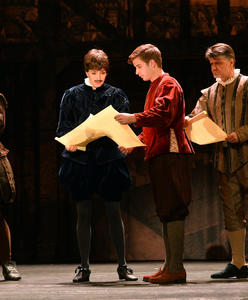 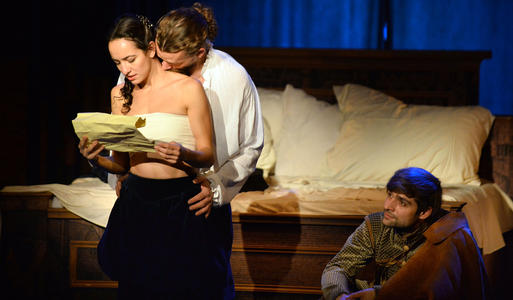