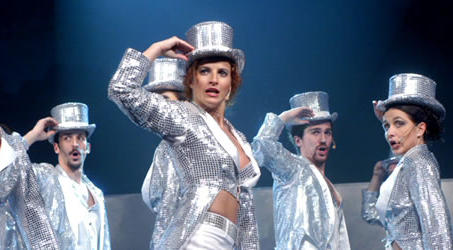 The Broadway Musicals concert makes excellent use of the great experience which the Brno City Theatre ensemble has gained since 2002 in creating programmes of song and dance numbers from top world musical pieces that have seen hundreds of performances both in the Czech Republic and abroad (Broadway Musicals, The Stars of Musical, Golden Broadway, Magical Broadway, etc.). It is this experience that enables us to tailor the programme to suit the requirements of a specific location and customer – it can take place with different cast sizes, with the Brno City Theatre orchestra or with recorded musical material, and it can be adapted dramaturgically to suit the client’s precise needs. However, our programme always centres on the fantastic singing and dancing of Brno City Theatre’s best soloists as well as a combination of hits from the most popular Anglo-American musicals out there with songs from our theatre’s current repertoire.

The theatre season in Znojmo kicked off untraditionally with some musical arias last Friday. The exceptionally successful Musicals of Broadway, a performance which is constantly sold out on the domestic scene, was brought to Znojmo by the actors of Brno City Theatre. They thusly fulfilled the dream of one of the leading protagonists, actress Johana Gazdíková, to perform in the theatre there. Soloists Stano Slovak, Dušan Vitázek and the afore-mentioned Gazdíková and others were rewarded by appreciatory applause after every aria. To the zestful accompaniment of a live orchestra they sang numbers from Cabaret, My Fair Lady, West Side Story, Les Misérables and other world-famous musicals.
"Anyone from the branch could choose and rehearse numbers from world-famous popular musicals. But few would manage to interpret them with such quality, and so naturally combine them into one authentic and functional whole," wrote reviewer Roman Burián after the premiere in 2002. Even after six years his words are still absolutely spot on. The Znojmo audience got to see a well-prepared and passionate show, supplemented by film sequences in which there were live images of those who were singing at the given moment. Despite the relatively high entrance fee the Znojmo theatre was almost full. The spectators' reward for the money spent was an unforgettable evening full of music, dance, enormous energy, animal force and professionalism.
"It was an amazing performance. I haven't experienced such a huge standing ovation at the theatre for a long time," enthused a satisfied Oto Mašek, director of Znojmo Beseda.

The Musical Evening in the Brno Municipal Theatre is Exceptional

…The evening was full of music, dancing, exhilaration, but also huge energy, animality and lust … The soloist of the Brno Municipal Theatre can sing hits from any famous and popular musical you can remember … The band played exactly, reliably and with a good drive. Without exaggeration, the Musicals from Broadway is an absolutely exceptional performance. Surely, anyone of the line would be able to choose and rehearse the numbers from popular world-known musicals. But only few of them would interpret them so well and unify them so naturally into such an authentic and functional form …Thus, the final, almost infinite, standing ovations were completely adequate.

Musicals Lift up of Seats

…the first-night audience lifted up of their seats was calling “Bravo!” for singing, dancing and music for almost twenty minutes. It is really difficult to say who was the best. Fixed musical stars of the Brno Municipal Theatre presented themselves along with new faces uplifting the sold-out hall with their peak performances … We saw a perfectly rehearsed performance complemented with impressive additional film scenes...

…A brisk show is hidden under the title Musicals from Broadway in which individual hits from the best-known world musicals run one after another, performed in a space filled with an impressive lighting... 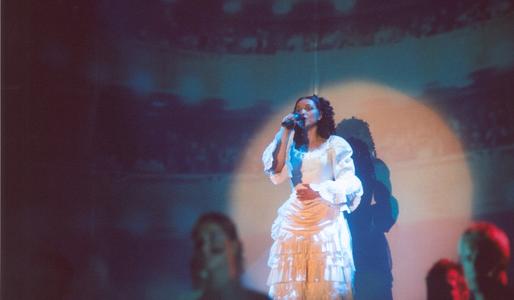 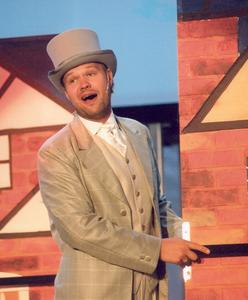 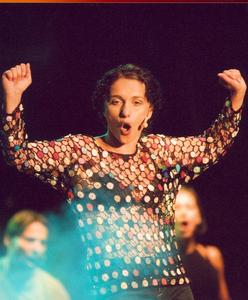 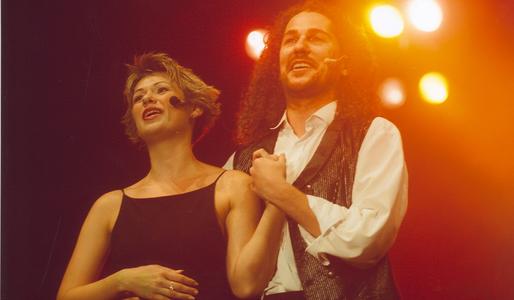 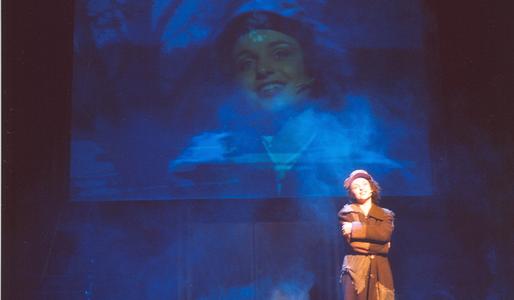 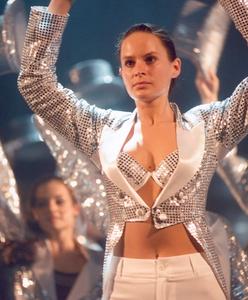 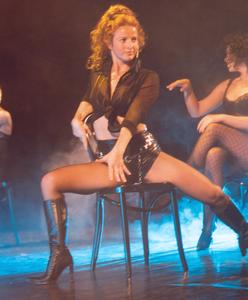 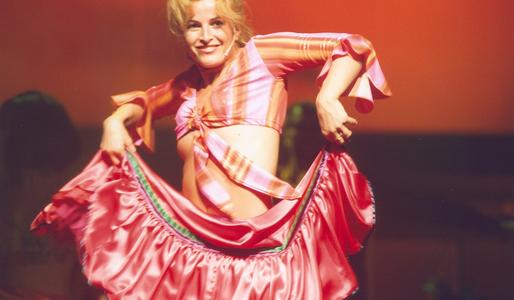 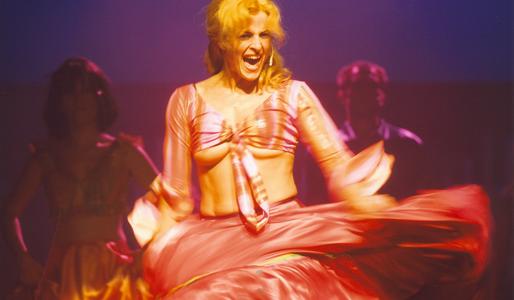 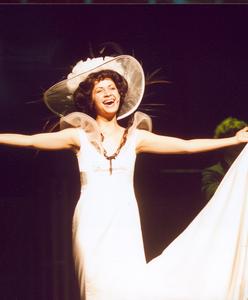 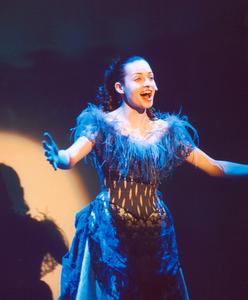 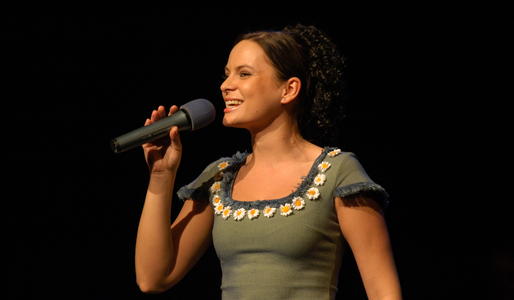