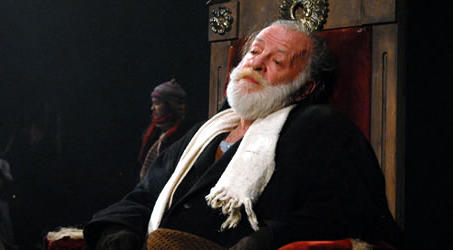 tragicomedy about the theatre of life

William Saroyan, American author of Armenian origin, is well-known in this country mainly due to his poetic prose Tracy’s Tiger which belongs to the most original and admired works of the twentieth century. His drama The Cave Dwellers (known here better under the title The World Theatre), put newly on under the title Goodbye, Love, is used to be evaluated similarly in the field of theatre. The leitmotif of Saroyan’s play is a human contact and the need of love: a varied group of people at the very edge of life and society meets accidentally in a hall of an old theatre intended for demolition. These people lost everything except the most valued thing: to be people. And so a magnificent theatre of life, repeating unwittingly the old human rituals remembered as a rule in the worst moments of life, is played in the destructed theatre just before its definitive doom. The warmth of human hands holding one another warms the dusty stage of the old theatre for the last time and brightens up the heartless emptiness with a tenuous promise of future. The spectacular and impressive stage metaphor about the destiny of a modern man, what he is in fact and what small (or big, depending on a visual angle) his needs are, but also about the theatre in us and about us in the theatre, will be put on in the translation by Jiří Josek.

A brief look at the toilers of the City Theatre and their art, under constant and unjust attack from the anti-muses.

Jan Blahoslav, the forgotten Czech humanist once wrote A Philippic Against the Misomuses (anti – muses), adversaries of art and education. With the situation in Brno’s theatre and in connection with the premiere of William Saroyan’s Goodbye, Love (The Cave Dwellers) at the Brno City Theatre, it occurs to me that Brno’s cheese-paring anti-muses are of the same stock.

They come in two forms, the popularist and the intellectual. The first take offense at every production that doesn’t entertain like a TV show. The second are more malevolent. Covering up their own works of so-called ‘high art’ – which only see five or six repeats at the theatre - they spit out needles of accusation of commercialisation at those who are capable of compromise.

The Brno City Theatre has long been hard for these anti-muses to digest. This is due to the theatre’s unbeatable professionalism in the field of musical theatre, and also because it’s opponents are so full of themselves they are unable to notice the quality of the theatre’s drama productions, from which Mitterer’s “In the Lion’s Den” (directed by Moša) and now Saroyan’s “play about love and understanding” from Zdeněk Černín both stand high above the usual standards of domestic productions.

This is not only due to the performance of Erik Pardus (in alternation with Jiří Pecha) which matured like wine. He knows how to entertain, and at the same time affect his audience without being over-sentimental. Just as the theme of ‘the Lion’s Den’ is love for the theatre, and a Jew in one at a time of grim totalitarianism, in Goodbye Love it is the end of New York’s World Theatre, destined for demolition and inhabited by unfortunates, homeless from a time before they were even called as such.

King (Pardus, Pecha), a veteran comic, wisely and kindly rules the World. The only condition for entry to his realm is to have some connection with theatre. The inhabitants’ world exists independently of the people at the gates (or in the auditorium). They also have in them the strength of Saroyan’s poetic elevation of good above the unfairness that plagues our lives.

The play is sensitively and convincingly adapted for the Brno stage via Jiří Josek’s translation, Jan Dušek’s set, and David Rotter’s romanticizing musical motifs in the hands of Irena Konvalinová (The Queen), Karel Janský (The Duke), Evelína Jirková (The Young Girl) and others. Try not to miss Saroyan at the Brno City Theatre. 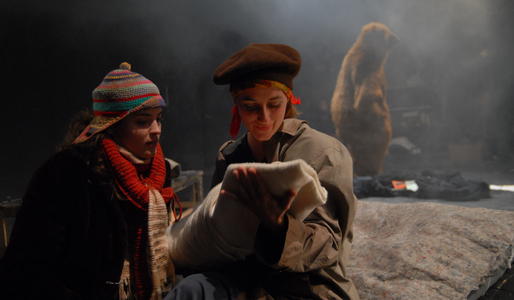 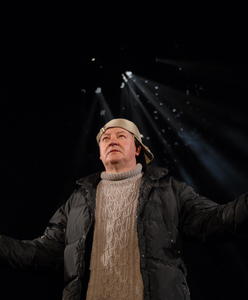 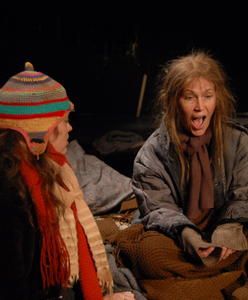 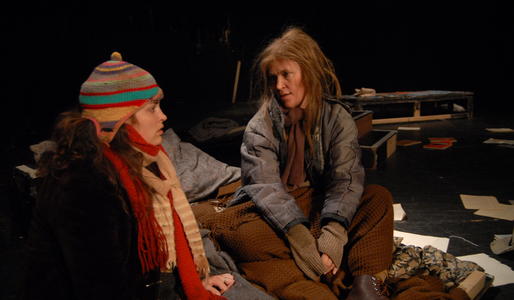 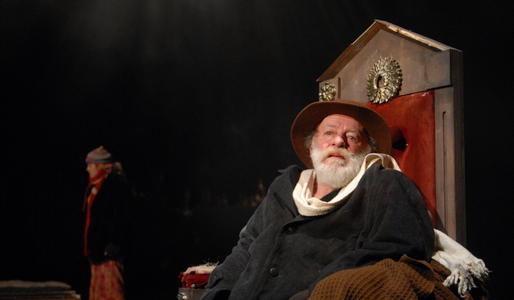 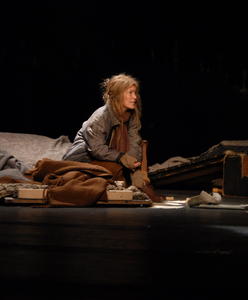 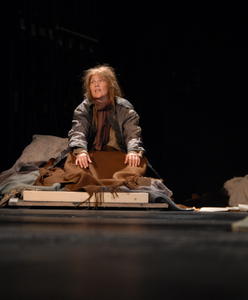 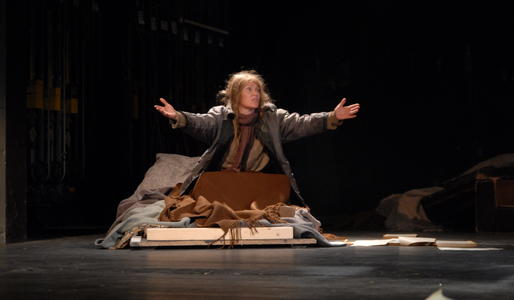 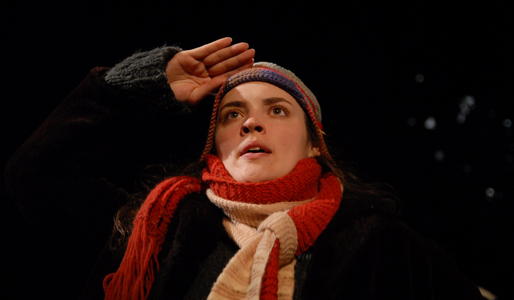 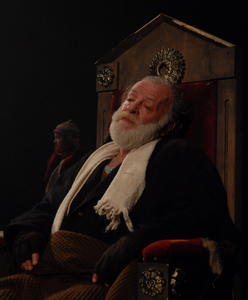 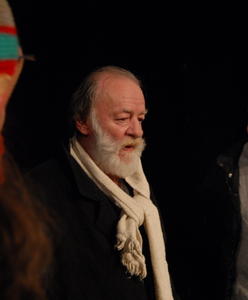 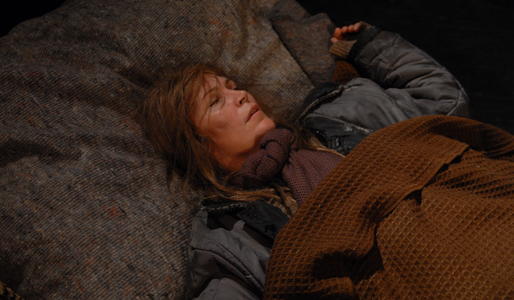