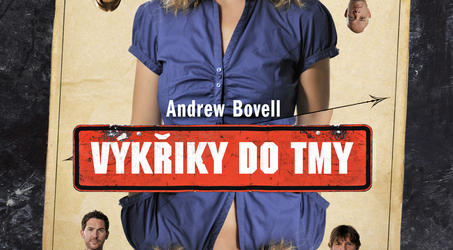 a psychological thriller about sex, lies and secrecy

This exceptionally exciting play by one of the most recognized Australian playwrights and film scriptwriters has recently had a lot of publicity on New York’s Broadway and London’s West End. It has also experienced a successful film adaptation. The clever form of this thrilling and psychologically-tuned tragicomedy is inspired by the permanent confrontation of various perspectives in several concurrent storylines. Gradually, it puts together portraits and only seemingly mutually unrelated sections of the lives of nine characters – two married couples, a man who was convicted of a crime, a neurotic psychologist, her husband, her patient as well as one lonely man who used to be the patient’s fiancée some time ago – into a mosaic full of surprised twists, joined together by a combination of circumstances to make a impressive concert which goes right to the roots of the relationships between the sexes; a drama of people, men and women, caught firmly in the net of passion, secrecy, lies, sex and death. It talks about the mistakes we make and the consequences which we have to face, and by placing emphasis on the absence of trust and love it draws our attention to their essentiality and necessity in our lives. 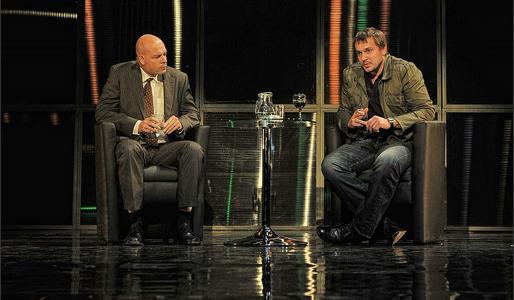 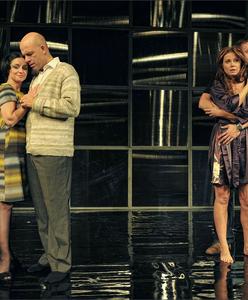 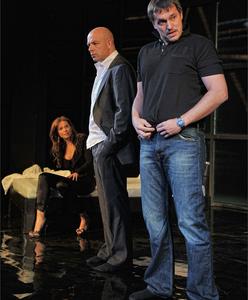 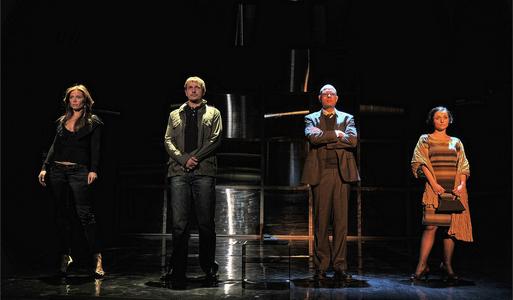 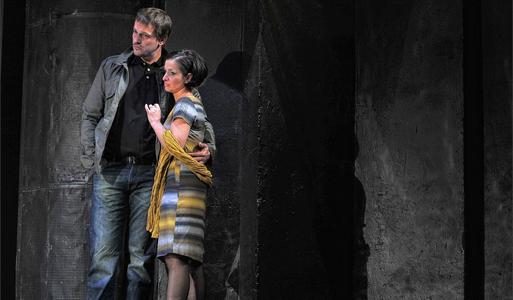 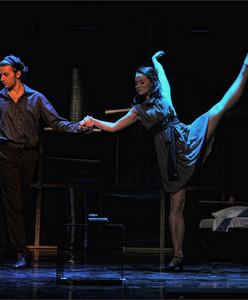 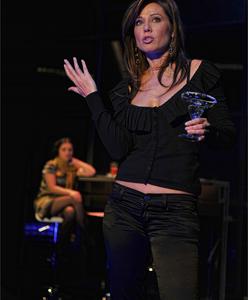 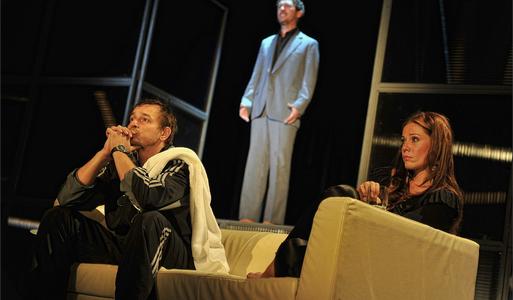 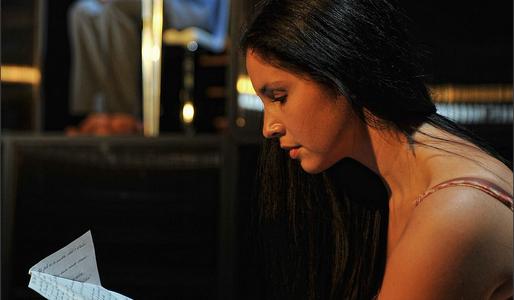 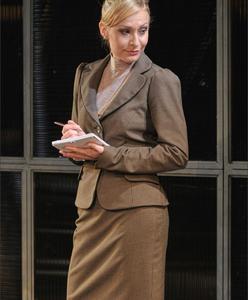 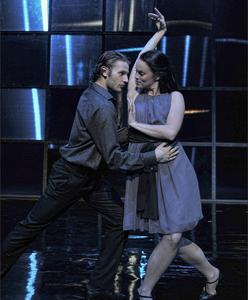 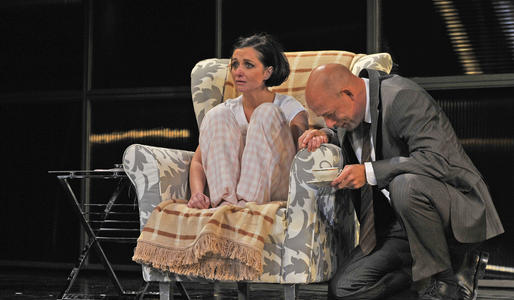