Nine, a musical brimming over with hits and impressive dancing performances, is based on the legendary film 8 ½ by Federico Fellini. The number in the title of this partially autobiographical film by the celebrated director describes the number of films Fellini had made so far. The extra half which the author of the musical, Maury Yeston (known to Brno’s audiences thanks to the musical TITANIC, for example), added to Fellini’s film number eight and a half was supposedly for the music which he contributed to the story. The plot of the musical features Italian film director Guido Contini, who finds himself in the middle of a deep crisis in his personal and working life at the age of forty. He is supposed to finish a film and does not know how to do it, his relationship with his wife and lover is falling apart, he stops understanding all the women in his life, including his mother, his producer, a critic and his muse. Guido´s professional and personal lives intertwine as he tries to save both his career and his marriage. All of the women that are complicating the director´s life materialize on stage, blurring the borders between imagination, memories and the reality through which the director´s confused mind is staggering.

The musical Nine had its premiere on Broadway in 1982 and since then has seen over seven hundred performances. It has received five Tony Awards, including one for best musical. It has also been made into a film, produced in 2009 by director Robert Marshall, who had previously filmed another legendary musical, Chicago. Stars such as Marion Cotillard, Penélope Cruz, Judi Dench, Kate Hudson, Nicole Kidman and Sophia Loren acted in the film.

The Czech premiere of the musical took place in Pilsen in 2012; now our spectators can look forward to it in the original translation by Zuzana Čtveráčková and under the direction of Stanislav Moša. 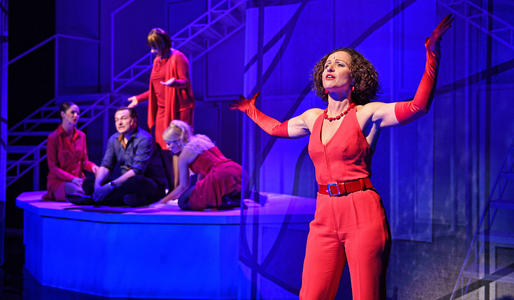 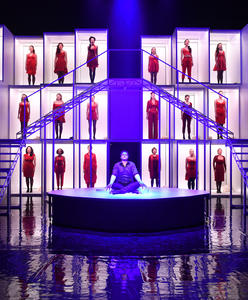 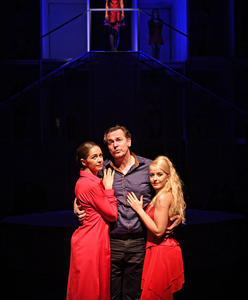 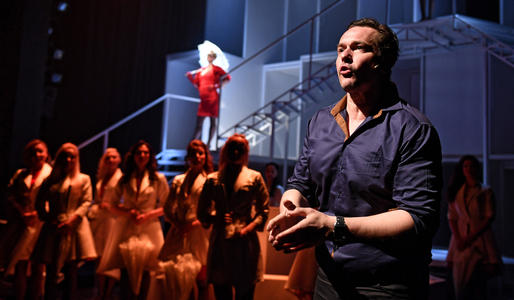 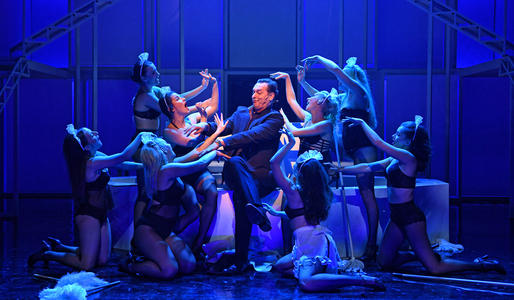 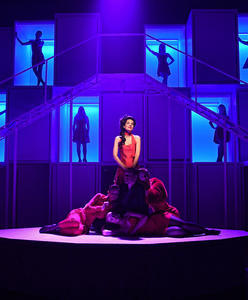 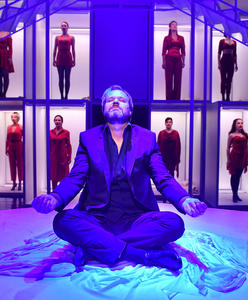 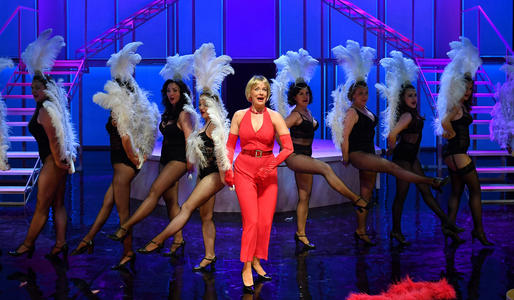 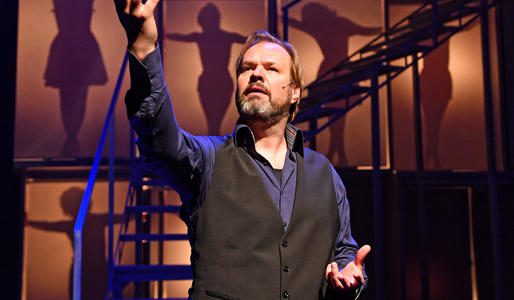 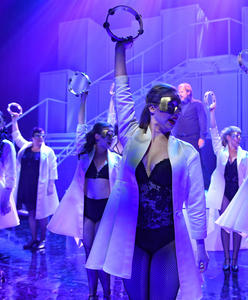 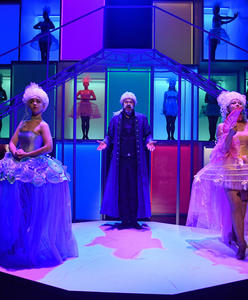 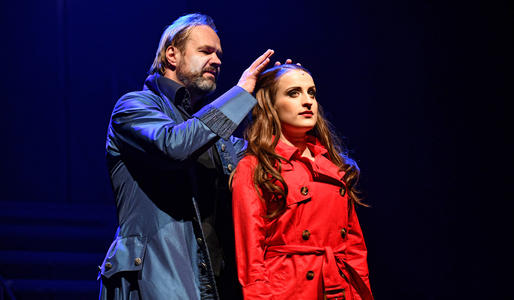